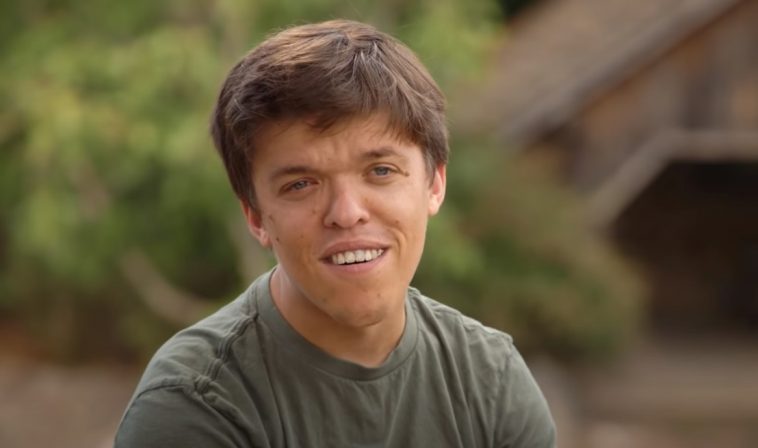 But fans have been concerned if the couple would remain on the show after learning of their move.

Despite the fact that the couple has moved from Oregon, it looks like they will still be taking part in the show. Tori Roloff told a fan via her Instagram comments that she and Zach Roloff will continue to film.

It looks like Zach and Tori aren’t the only Little People, Big World stars with news about the Roloff family. Jacob Roloff and Isabel Rock are also rumored to be moving out.

According to In Touch Weekly, Isabel posted that she and Jacob are moving into an apartment – though the location of the apartment is unknown. Before the move, the couple traveled and lived in their van. In addition, Isabel is currently pregnant. It seems that the couple wants to find a good place to have their baby.

So fans thought Jacob and Isabel might consider buying part of Roloff Farms and living there, since they reportedly took part in the 2021 pumpkin season. But, given what Isabel has posted, that doesn’t seem to be the case.

Also, Zach showed interest in owning part of Roloff Farms in the last season of LPBW. But it looks like he and Tori have chosen to move to D.C. and forgo any potential ownership of the farm.

Who owns Roloff Farms now? It appears that Matt Roloff still owns the property, although Jeremy Roloff may purchase it. Jeremy has also shown interest in the past, and he and his wife, Audrey Roloff, live near the farm property. Additionally, an insider told The Sun that Matt would rather have Jeremy take over the farm than Zach. 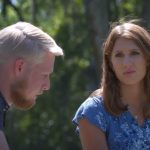 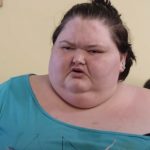