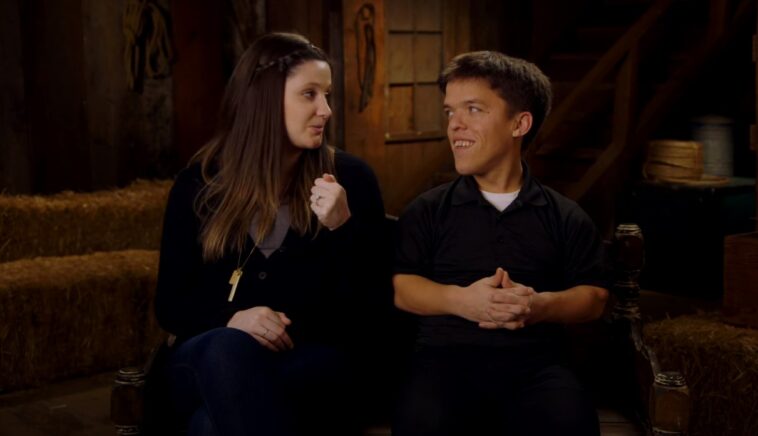 Little People, Big World star Tori Roloff shared a sneak peek of her family’s Halloween night and Jackson and Lilah’s costumes were adorable. Now walking, Lilah got to trick-or-treat with her big brother Jackson this year.

Jackson and Lilah Roloff’s mom, Tori Roloff, shared some pictures and videos from the night on her Instagram feed and stories.

This year Jackson Roloff chose to be Spiderman (not surprisingly) and Lilah chose Minnie Mouse. Jackson Roloff’s costume was spot on from head to toe and he even pretended to throw webs from his wrist as he posed with Lilah, who wore a red and white polka dot dress, a red bow with a tan top and Minnie Mouse ears as she carried a Minnie Mouse from the blouse.

Tori Roloff shared shots of Jackson and Lilah Roloff cheering as they went door to door picking up candy on her Instagram feed. Lilah Roloff was adorably dragging her orange candy bucket behind her in the first slide, and in the second slide, Jackson showed where he wants to ring the doorbell next to collect more candy.

The second video showed Tori drawing some black moustache and a black nose on Lilah’s face with make-up before going trick-or-treating.

In the second slide, Lilah joined her friend as they pulled into the carriage as night began to fall.

Tori Roloff didn’t specify if the kids were trick-or-treating in their new neighborhood in Washington, where the family recently moved, or if they were migrating back to Oregon to collect candy with the family. 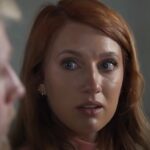 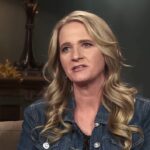