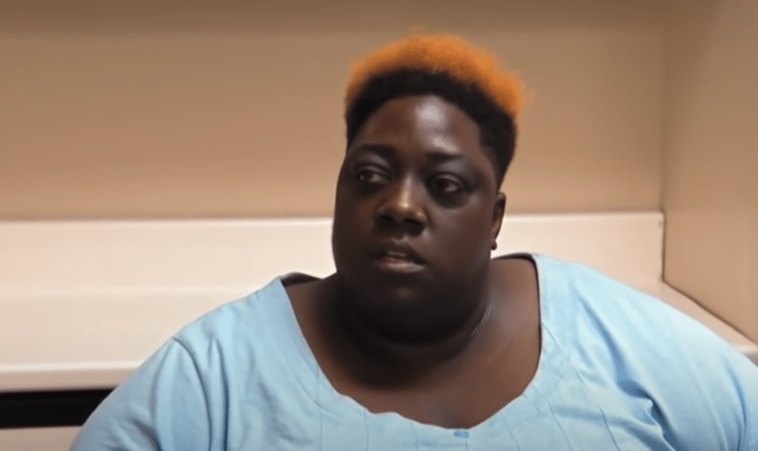 Some TLC viewers may recognize the woman in the April 15th episode of My 600-lb Life. Leneatha Reed went viral in January 2019 after vowing to lose more than 450 pounds.

The 40-year-old’s Facebook page, Phat2Fit, collected nearly 21,000 “likes” as more and more people have heard about her journey and the difficulties of taking care of her two-year-old daughter, Kenlyn. “I couldn’t lie down on the floor and play with her… even bathing her was a challenge,” Leneatha Reed told GMA in an interview.Her story reached the producers of My 600-lb Life, who documented her attempt to lose weight over nine months. But did Leneatha succeed?

Unfortunately, the certified pharmacy technician doesn’t seem to have made much progress. Her latest social media update came in December, when she mentioned her next appearance on the show.

“Thank you all for the inboxes that checked me in! You really put a smile on my face.” Leneatha Reed wrote on December 8th. “Yes, I’m still on the road, but at the moment I’m working on something I’m unfortunately unable to share! I love you and I hope to return soon to share my trip with all of you”.

At the end of her episode, Dr.Now revealed that Leneatha had missed more than one appointment with him. During a video conference call, she told the bariatric surgeon that she was too busy being a single mother to focus on her weight loss program.

In addition to urging her to stick to a diet of 1,200 calories a day to gain her weight under 500 pounds, there wasn’t much more Dr. Now could do. “It’s a shame Len decided not to prioritize her health,” said the Houston doctor.

“I don’t think she fully realizes how quickly her time will run out if she continues on the path she has taken,” he added. “But she has failed to overcome the obstacle in her mind that justifies her responsibilities as an excuse to eat too much and keep going. 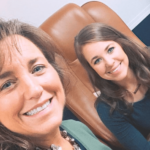