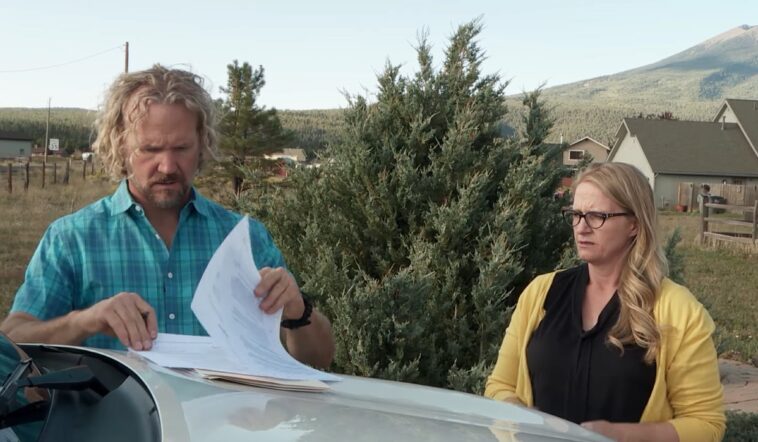 Sister Wives star Christine Brown has opened up about what may have led to her split from Kody Brown. She shocked fans in November when she announced they were filing for divorce after 25 years of marriage. Most didn’t expect Christine to be the first to leave a blended family. However, the latest season of the TLC series shows her in big trouble.

In a preview of the new season, she admits she can’t take it anymore. Fans will finally find out what was the last straw for the reality star.

In Sunday night’s episode, Christine Brown broke down when she realized they would never move back to Utah. Yet their marriage had been fraught with problems and falling apart long before that.

Sister Wives fans will learn more about Kody and Christine Brown’s marriage this season. Despite putting on a brave face, she’s struggling behind closed doors. The final straw was when Kody convinced Christine that Arizona was the best place for them to raise a family together. She was still attracted to Utah, but didn’t want to talk to him.

Christine Brown made it clear that she no longer wanted to live in Utah. At that point, she then lost trust in her husband. She didn’t feel that he really regretted it. Later in the conversation, Christine tried to understand why she wanted to move back to Utah as she could not even visit her father because of the ongoing pandemic.

Christine told Kody that she didn’t want to talk to him right now. She was already upset and he was only making it worse. The reality star felt it was “not a safe conversation anymore”. She walked away in tears.

Christine felt she could no longer trust Kody Brown. She couldn’t even approach him as a “friend”. As a mom of six, she no longer had a say. She felt “a bit at a crossroads” with the situation. Later in the episode, Christine revealed that she was travelling with the former couple’s daughter Ysabel, who needed an operation in New Jersey. Christine and her children would have to be quarantined for over six weeks due to pandemic restrictions. Kody, however, did not want to go. Even though he wasn’t there to support his child, Christine was secretly relieved by his decision. 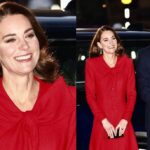 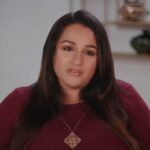