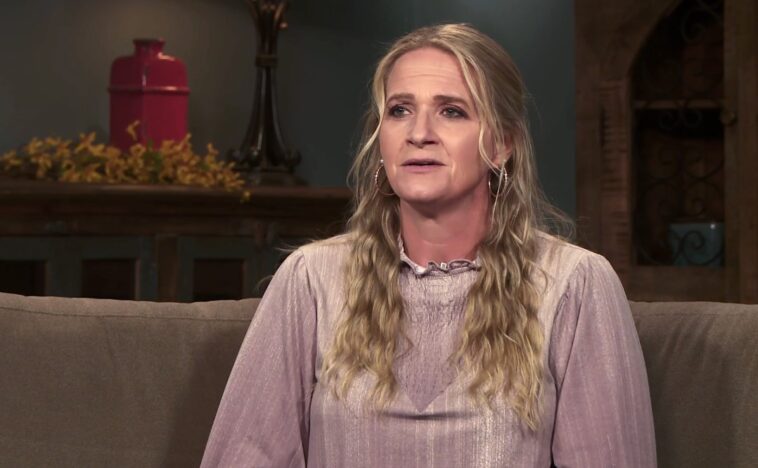 Sister Wives star Christine Brown is still glowing without Kody Brown putting her down. The reality star shared another ethereal photo on Instagram. She’s been busy promoting her online business. It shows that she doesn’t need her money after all.

Over the weekend, Christine Brown took to Instagram to share a new photo. She was promoting her health and wellness business. Not only did she share a new selfie, but she also had an important message for her followers. Even though Christine has disabled comments on her Instagram post, fans agree that she is looking great these days.

Christine Brown has been feeling herself lately and it shows. Fans saw her marriage to Kody Brown crumble in season 16 of Sister Wives. She revealed that Kody Brown no longer wanted to have an intimate relationship with her.

The couple argued about everything. Christine Brown was at the end of her rope. She felt frustrated that their marriage was going nowhere. However, Kody Brown said he was no longer attracted to her. This is similar to the feelings he shared with Meri Brown, only it was after the catfish scandal.

Christine Brown has been faithful throughout their marriage. Even with their problems, they went through everything together. The coronavirus pandemic put a wedge in their relationship. Kody Brown spent most of his time with his wife Robyn Brown.

In her confessional, Christine Brown admitted that she had reached her breaking point. She moved him out of their home. Kody was shocked by what Christine had done. However, he was the one who pushed them apart. Christine is blossoming these days. She is happier and it shows. Fans couldn’t help but notice the light in her eyes. Her skin is also glowing these days. She shared a new photo of herself on Instagram. 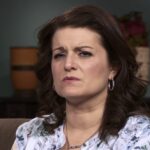 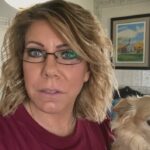