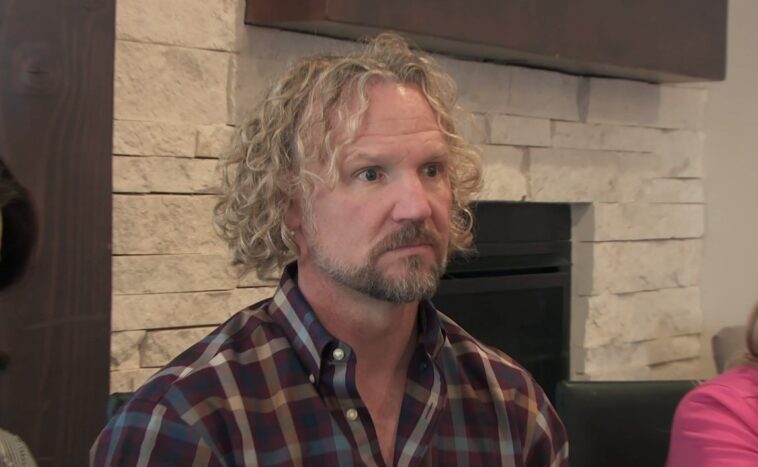 Christine Brown was initially heartbroken when she made the decision to move all of Kody Brown’s stuff into the basement. Then she moved from Flagstaff to Utah and her life quickly started over. She changed the way she dressed, started hanging out with her family more, and reinvented herself. The mother of six found the freedom she never had when she was a sister wife. At the tell-all, she confessed that she will never go back to polygamy. Although he was the one who ended the marriage, is Kody now secretly jealous of Christine?

Sister Wives fans have come to know Christine Brown as Kody Brown’s third wife and primary homemaker. She was the one who raised the children and always appeared very cheerful. However, she had her own jealousy issues when it came to the fourth wife, Robyn Brown. It would have been impossible not to when there was footage of Kody kissing Robyn Brown while Christine was in labor with the youngest, Truely.

As time went on, Christine Brown began to have a voice, but more importantly she began to use it. Once they were living in Las Vegas, she got her real estate license and responded to Kody Brown when he overreacted. When they moved to Flagstaff, she knew she was no longer happy and desperately wanted to move back to Utah.

The marriage was all but over as she began to finally come into her own. She learned to say no to what she didn’t want as she began to become a successful businesswoman. When she saw that the future was bleak with Kody Brown, she ended the marriage and eventually moved away.

In Utah, she found her groove again and her followers couldn’t help but notice. In addition, she was given her own TV show by TLC after fans asked to keep up with her missing sister wife.

Although he criticized Christine for knocking plural marriage in the tell-all, Kody Brown has long questioned polygamy. The father of eighteen has often wondered if it’s still worth it. At this point, he has no relationship with his first wife Meri, admitting that they have not been intimate for a decade. As for his second wife, Janelle, neither of them are in love with the other but are just close friends.

Finally, Christine Brown has divorced him and moved out, so all he has left is Robyn. Although she apparently likes having him all to herself, she complained about him being around all the time. 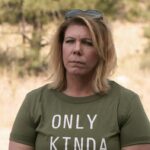 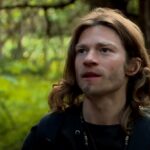