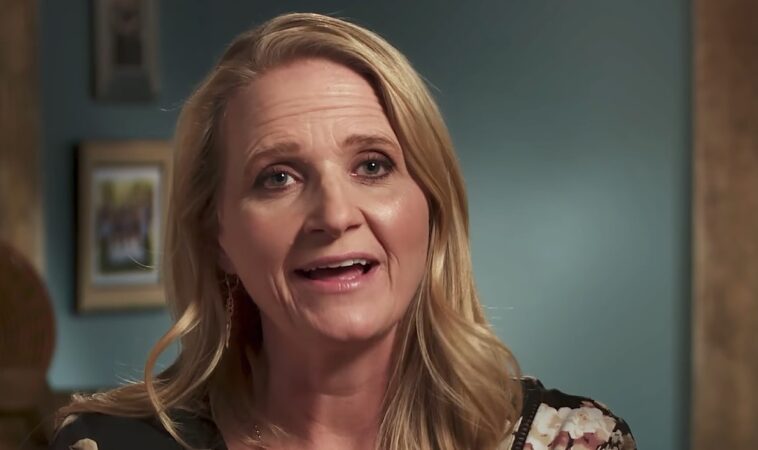 Sister Wives star Christine Brown, Kody Brown’s third wife, shocked fans when she announced she was leaving after 27 years of plural marriage. However, recent seasons of the TLC series subtly hinted that she is unhappy in the relationship and no longer interested in her spiritual union with Kody Brown. As fans followed Christine and Kody Brown’s relationship over the years, the mother of six’s impressive weight loss is also evident. Christine has spoken openly about her journey.

The Brown family reality show premiered on TLC in 2010. The pluralistic marriage of Kody and his four wives – Meri, Janelle, Christine and Robyn Brown – was intriguing, to say the least, for many.

Christine Brown is the third wife to marry Kody Brown. She joined the family in 1994. Kody and Christine are not legally married because he could only be legally married to one woman at the time, Meri. Christine and Kody Brown considered their union spiritual. The couple have six children together. Between Kody and four wives, there are a total of 18 children.

Loyal “Sister Wives” fans can’t overlook Christine’s impressive weight loss over the years. Fans assumed Christine was trying to get healthier to impress Kody and save their strained marriage. While this theory didn’t age well, many viewers want to know how she lost the weight. Fans first met Christine Brown when she was very pregnant with her and Kody’s sixth child, Truely. Screen Rant explains that as the wife and mother of so many children, it was easy for Christine to put her own needs on the back burner. She has spent most of her life raising a family with little time to focus on her own needs.

Fans began to notice Christine Brown’s shrinking through the 15 seasons of Sister Wives. However, the talk started recently when she posted a picture of herself looking gaunt in January last year. According to Distractify, Christine finally opened up about herself on her Instagram a few months later. She said: “I eat for my blood type and work out.” When asked where she learned about this program, Christine said, “Just online. I’ve read about it for years and I just did it. And I love it!” She lists longer life, feeling more energetic and weight loss as the benefits of her programme.

Although Christine Brown shared that she eats according to her blood type, the 49-year-old remained vague. She refrains from telling fans what to eat or not to eat. Instead, she likes to show pictures of the snacks she is currently enjoying, namely apple slices and almond butter. 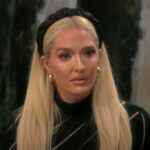 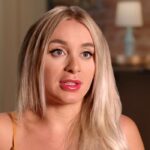