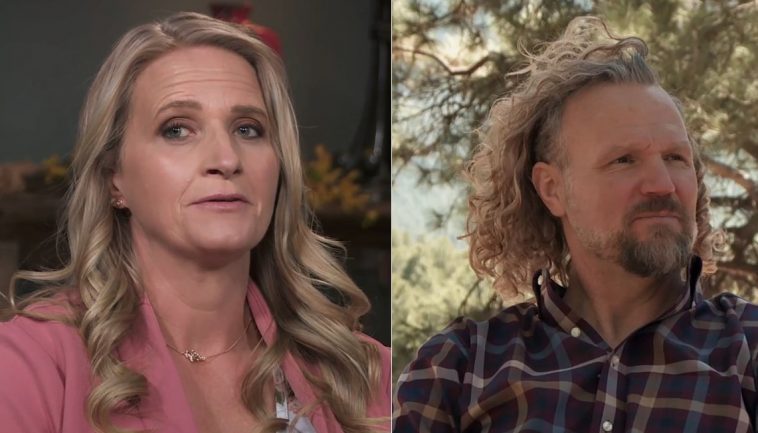 Kody Brown and his four Sister Wives, who lived in a polygamous structure, moved to Arizona. They initially lived under one roof in Utah, but the government launched a criminal investigation of the family for participating in a polygamous marriage. When they moved to Arizona, each of the Sister Wives had their own home. However, Kody tried to bring his Sister Wives back to his Cotoye Pass land in Flagstaff. While Janelle Brown is interested, the others are not so enthusiastic.

However, fans were not convinced. To them, it is unlikely that any of them would leave the family. Several netizens agreed and speculated that Christine Brown made this move just to increase the show’s appeal because the new season will debut next month.

Rumors of Christine Brown wanting to leave Kody Brown have been ignited after TLC released the teaser for Sister Wives season 16. In the short clip, Christine expressed her dissatisfaction and unhappiness with their current setup. She also said she wants to move back to Arizona. “Why would I wanna live on a property with a dysfunctional marriage while right over there he has a fully functional marriage. Who would ever want to live like that,” Christine says in the video.

Because of her statement, many thought she would leave Kody even before her first wife, Meri. In addition, Christine would describe herself as a “single woman” in the acts when she sold her home in Arizona.

Fans should wait for the new season of Sister Wives to confirm whether Christine has already left Kody or not. 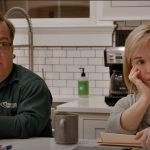 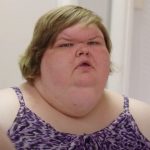