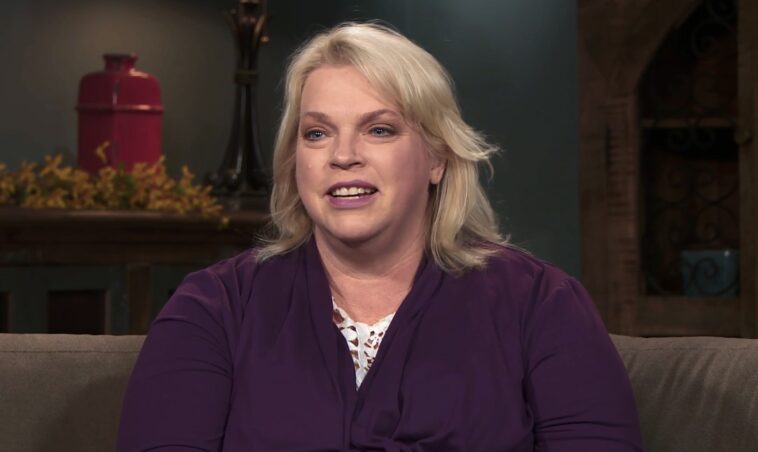 However, it seems to have surprised Kody Brown and his three remaining wives. Fans can’t figure out exactly why the Brown family was shocked to find out that Christine Brown was unhappy, but each had a reaction that seemed a little out of touch with the reality of the situation.

Meri Brown, Kody’s first wife, has been estranged from her husband for several years. The mother of one also revealed that she and Kody had not been intimate for more than a decade. Yet, she chose to stay. Perhaps her own decision colored the way she viewed Christine Brown’s unhappiness. Meri was surprised by Christine’s decision to walk away from the Browns, despite Christine making her feelings known.

Sister Wives fans strongly believe that Meri should have been the least shocked of the group. In the season 15 finale of Sister Wives, Christine told Meri that she could no longer “do marriage” with Kody. Meri essentially forced Christine to stay, insisting that she couldn’t “give up.”

Janelle Brown, Kody’s second wife, and Christine Brown seemed to be the closest members of the family. During season 16 of Sister Wives, Janelle Brown even sang Christine’s praises for her commitment to helping raise her children. Fans of the series were shocked by Janelle Brown’s reaction to how close Christine and Janelle have always been.

Janelle Brown insisted that she had no idea Christine was unhappy during the most recent revealing episode of Sister Wives. She even went so far as to gaslight her, claiming that Christine is rewriting her story and that she wasn’t unhappy the entire time. Janelle also accused Christine of choosing not to have a functioning marriage, effectively blaming her for the breakdown of the marriage. 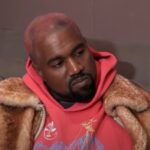 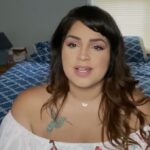