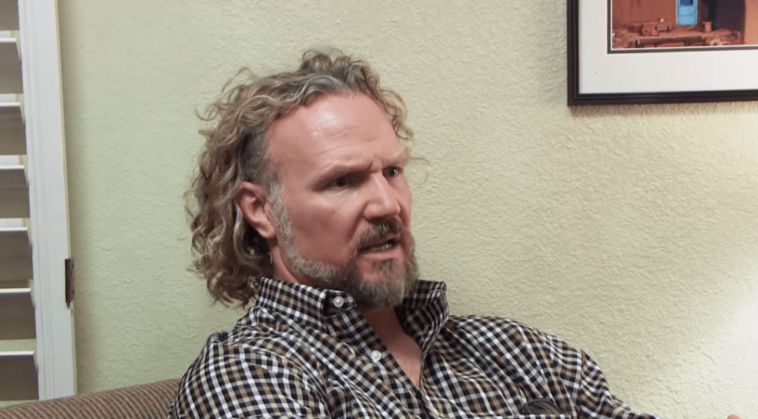 Sister Wives: Kody And His Wives Are Living Apart During Social Distancing

Sister Wives star Meri Brown says she finds it strange not being able to reunite with the rest of the family in the middle of the current pandemic.

The 49-year-old has revealed that they are all staying in their individual homes for security reasons.

“I don’t see much of the rest of the family because we’re all in quarantine, so it’s a little weird that we can’t be together, but we know it’s better to stay in our own homes,” shared Tuesday with Us Weekly the 49-year-old.

Kody Brown explained that “normal life has ceased” for his unconventional family in the midst of isolation, and said it was an adjustment for him and his four wives and eighteen children.

“We’re all working from home, however, some of us aren’t able to make the necessary travel for work, and some of our entire industries are closed,” the 51-year-old former TLC alumni told the publication.

“Two of my wives run an online business, so they still work remotely, but they are not able to do some of the tasks they normally do in person,” he said.

Kody Brown told us that their life has obviously slowed down, arguing that “there’s not much to discuss but to control the children, who go to school from home”.

Speaking of the wives Christine, Meri, Robyn and Janelle, he said they cut themselves off. “We’ve completely cut off family reunions,” he said.

“I contacted the family by phone. My wives and I have made a couple of teleconferences and we’ll probably make a few more where we’ll update each other on everything that’s going on in our family,” he said about their precautions in the current health crisis.

Christine Brown, 47, revealed that she spent her time being smart – doing embroidery, cross-stitching and crochet. “We made our products with raw ingredients, we’re really trying not to go to the store, so I even made my own face moisturizer,” she told them.

Janelle Brown, 50, admitted that she thinks it would be easier to handle the situation at home 24/7 if they weren’t isolated from each other. “We need to be so separate,” she said. “We need to limit family reunions, and if we were together, our exposure would be one less person going to the supermarket instead of doing it for separated families.

Robyn Brown, 41, told them she is coping by staying in touch with her loved ones via video chat or by sending care packages. “I’m talking more with my family because I have time and because we’re all worried right now,” she said.

Kody and his wives share a total of 18 children, nine of whom are at least 18 years old. 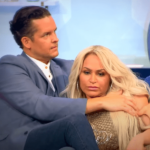