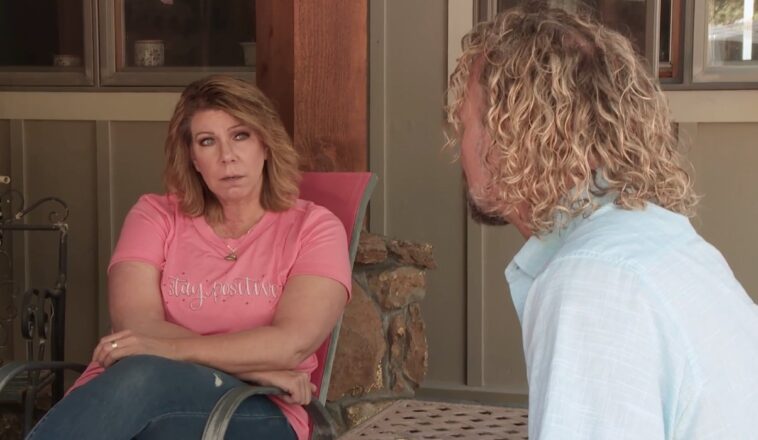 Sister Wives fans have mixed thoughts about the second episode of season 16. Apparently, the second episode showed a plural family struggling with social distance in the midst of a Covid-19 pandemic. For some, it simply shows how dysfunctional the polygamous family has become.

Many, however, are happy with the outcome of episode 2. Viewers also think it showed the current situation of Kody Brown and her family after a long break from the reality series.

Sister Wives fans were shocked to learn more about Kody Brown’s parenthood at the start of season 16. Apparently, it was shown in the second episode that Kody doesn’t pay enough attention to her children. Fans also took to Reddit to discuss Kody Brown’s poor parenting style.

In addition to her poor upbringing, Sister Wives fans also noticed that Kody Brown still doesn’t show enough effort with Meri Brown. Apparently, the two have been struggling in their relationship for years. According to some, Kody no longer treats Meri Brown like a wife. Fans also recalled some scenes where Meri seemed abandoned.

Meanwhile, some think that Meri is already planning to leave Kody. Viewers also noticed Meri’s humorous demeanor and cryptic attitude towards Kody, which seems to be a hint that she is over the polygamous life. 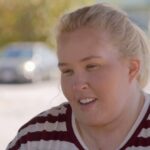 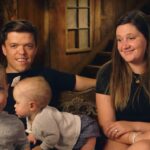