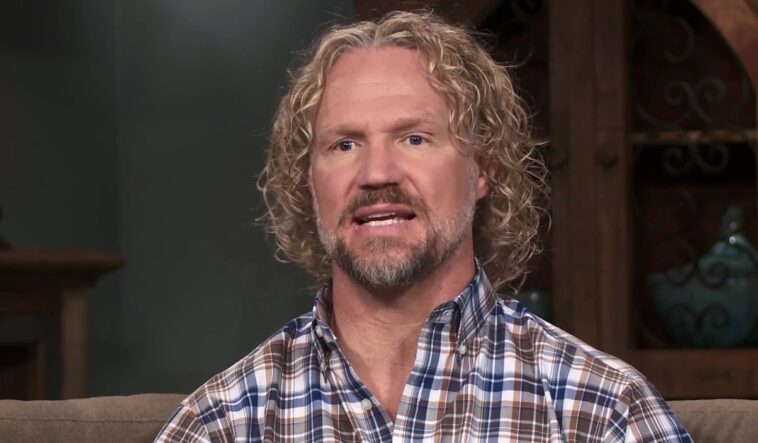 As anyone familiar with TLC’s Sister Wives will already know, Kody Brown, the patriarch of one of the most famous polygamous families, the Browns, has four wives (Meri Brown, Janelle Brown, Christine Brown and Robyn Brown) and 18 children.

Legally, Robyn Brown is his only wife, but Kody believes his polygamous arrangement is valid because his marriage to the other three women is a ‘spiritual unions’. Nonetheless, this means that technically the 52-year-old man has four different families to look after. So let’s find out what exactly does Kody do for a living?

When we first met Kody in 2010, he mentioned some vague details about his job, saying that he used to work in online advertising sales and marketing. According to some reports, these were fairly well-paid jobs where Kody Brown also had a company car that allowed him to travel to and from work without worry.

However, others say that Kody first worked as a lumberjack before becoming a traveling salesman. Eventually, however, he ended up earning around $4,000 a month as a salesman in a tag shop.

But now Kody Brown is no longer involved in any of these activities. In fact, he focuses solely on his family and his work as a reality star. After all, when producers first approached him to start a series about his family and their dynamics, he dropped everything to grab the opportunity with both hands.

Since then, Kody’s income has been building a brand based on his various households. To that end, she co-wrote a book titled “Becoming Sister Wives: The Story of an Unconventional Marriage’ and even launched a seemingly failed detox programme.

Nowadays, most of Kody Brown’s income comes from his ‘Sister Wives’ salary. It is said that reality stars earn around 10% of the show’s episode budget. Thus, since TLC spends an estimated $250,000 to $400,000 on the same, roughly 13 to 15 episodes each season, the family earns about $400,000 per year, excluding tax deductions.

In addition, when you add in the income from the side businesses of Meri, Robyn and Janelle, which are a bed and breakfast shop, an online jewelry and clothing store, and a real estate business, respectively, the family seems to be doing very well. 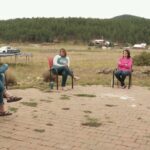