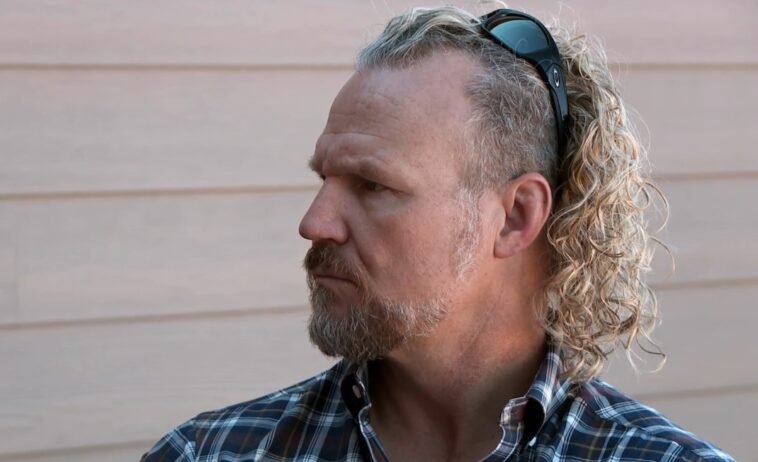 The Brown family has had a history of fire scares, and it looks like they will continue to make history. Even though the family lives separately, fires still seem to reach the Browns.

However, this time, it’s not Robyn Brown or Kody Brown who is starting the fire. It is an actual fire that is causing havoc in Flagstaff, Arizona. The tunnel fire broke out on Wednesday, April 17, and now fans are worried about the Sister Wives celebrity.

A wind-driven forest fire started on Wednesday 20 April, according to Reuters. The fire tripled in size, forcing all those in the area to evacuate and flee the area. The fire has also swept through mountains and valleys in the northeast 14 miles from Flagstaff, according to a statement from the US Forest Service. The fire’s blaze has scorched more than 16,625 acres of land. And nearly 2,000 people have been displaced from their homes.

Amidst all this chaos, the Brown family members are not feeling very safe. According to TheSun, Brown members are in an evacuation zone. But their homes are only kilometres away from the fire.

Kody and Robyn’s $1.6 million mansion is 21 miles from the fire. And Meri Brown’s house is a little closer to the fire, being only 14 miles away. What’s more, Janelle’s house is the closest to the fire, but she no longer lives there.

As for Christine Brown, the ex-wife has moved out of Flagstaff and is out of danger. Well, it’s not the first time a fire has put the Browns in danger. In 2021, a fire in Rafael also put the Sister Wives celebrity house at risk. And in a 2020 fire, Meri Brown’s home was put on a pre-evacuation notice as it burned 1,000 acres of land and made its way to his first wife’s home.

The Tunnel Fire is causing a lot of havoc in the state of Arizona. And as the fire moves, it’s also burning a large number of homes and trees. Meanwhile, fans are worried about Janelle Brown. That’s because the mother of six recently went there to relive memories. However, right now, Janelle seems to still be living in her RV. So, it might prove to be dangerous for her. 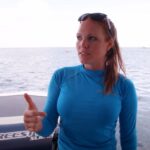