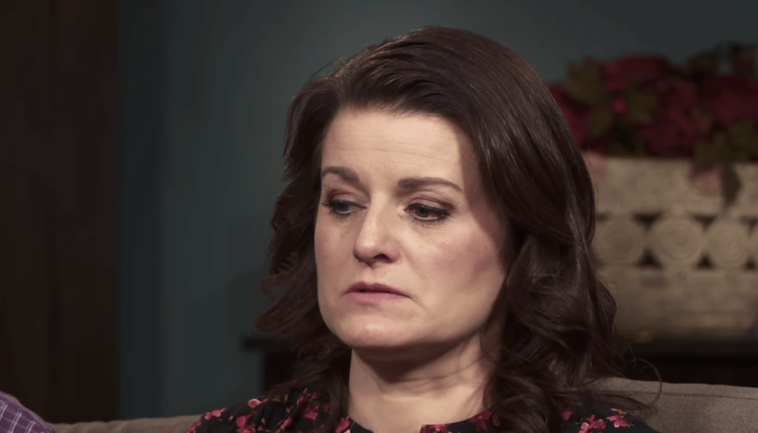 Sister Wives’ family and the financial crisis have been going hand in hand since the day they uprooted in Las Vegas and moved hastily to Flagstaff, Arizona. We have seen that their lives have never been the same and it has been difficult for them to recover from all the financial trauma. Besides, who’s to say they recovered?

Nevertheless, they never stop pooling their money despite the massive shortage. Kody Brown and Robyn Brown bought a house worth almost a million dollars and now they need an emergency loan of $150,000! Let’s take a look at the details.

According to the Arizona court, on March 20, 2020 Kody Brown and Robyn Brown applied for a $150,000 home credit line. According to the legal documents, there was an urgency to the entire deed. Their request for money became so urgent that they agreed to waive their rights to the Arizona home purchase exemption.

In the event that Robyn or Kody Brown declare bankruptcy in the state, the home purchase exemption is intended to protect $150,000 of equity. TFC National Bank is the lender or beneficiary. The maturity date is April 23, 2050, for the flexible interest rate loan for home equity. March 31, 2020 marked the approval of the application.

Kody Brown admitted that he bullied Robyn Brown into buying the 5-bedroom apartment. Robyn Brown was against buying a house because she thought it might affect the family’s plans to use the Coyote Pass land. They haven’t built on that land yet and Robyn Brown also thought that buying a house with Kody would be an injustice to the other wives.

However, some fans think it was all Robyn’s fault so her son Dayton could live at home.