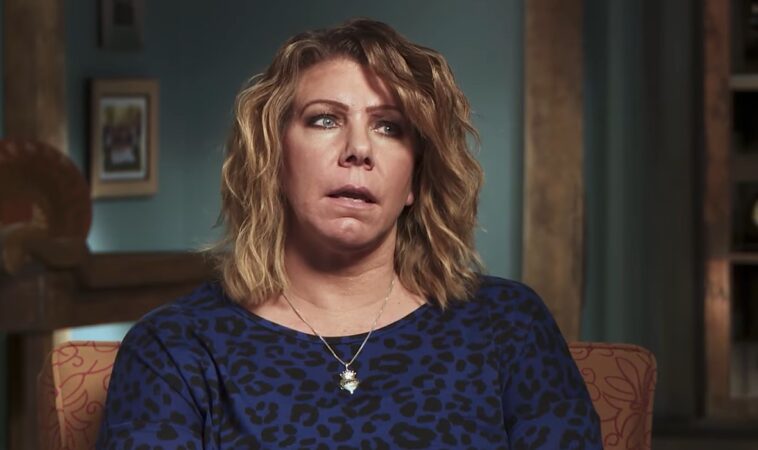 Sister Wives fans were upset after learning that Meri Brown desperately wants Kody Brown’s love, even though he has never treated her well. In the last season, Kody Brown seemed stuck between a decision to move back to Utah or stay in Flagstaff.

Now, with Christine desperate to move back, Kody Brown is trying to ask his remaining wife for a decision. Rather than focus on what Kody has to say, Meri Brown seems thrilled just to have him visit.

After Meri Brown’s words, fans believe she is desperate for Kody Brown’s love. Although Kody has never treated her well during their 30-year marriage, Meri Brown behaved like a teenager. When Kody visited her to discuss Christine Brown’s situation, she was moved by Kody’s touch. She even admitted in the video that Kody wanted to talk about something. The TV star didn’t know what it was.

Well, a few months ago was Kody and Meri Brown’s 30th anniversary. But she dismissed the idea, calling out that she didn’t want to stay in that relationship. While many fans advised Meri to still leave this toxic relationship, she never listened to them. Meaww noted that soon after her video, some of her ardent fans called it pathetic.

People even pointed out that it is so sad to know that she is still desperately with Kody. One of her fans tweeted that her husband’s visit after being away for a while makes her excited, it’s so “twisted”.

TLC viewers felt terrible for her. But Meri Brown didn’t seem to heed anyone’s opinion about her “spiritual” marriage. She has said in the past that she felt God wanted her to be with Kody. So she is following God’s plan. However, fans think it is a toxic relationship, especially since Kody admitted that their relationship is not romantic. 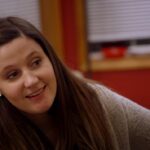 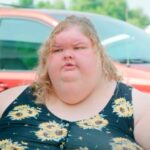