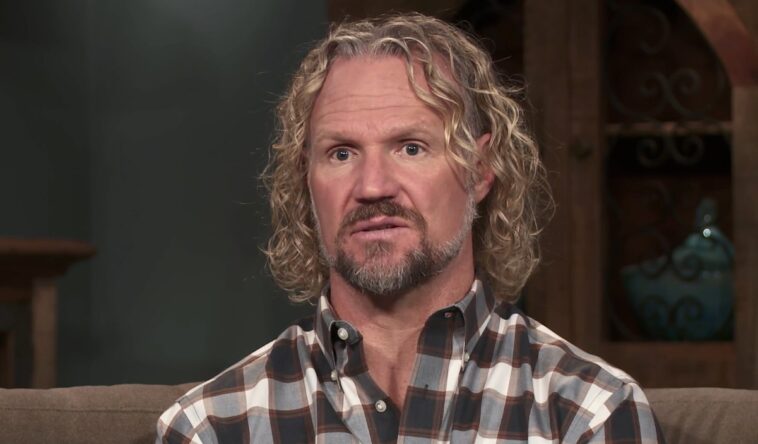 Sister Wives fans were shocked when they learned what officially led to the end of Kody Brown’s marriage to his third wife, Christine. Even though the two announced their separation before the first season 16, it was fascinating to see how it all played out. Learning that intimacy played a huge role in all of this was a huge eye opener.

When the series began twelve years ago, the wives made it abundantly clear that they were intimate with Kody Brown. In fact, Christine Brown was expecting her sixth child, Truely with her husband of sixteen years. They shared that he was welcome in each wife’s room and had a rotating schedule.

Of course, this had to be altered a bit when he began courting Robyn. She lived five hours away, so he spent long weekends with her. Also, once the two got married and she moved right next door to the Browns’ single-family home, the wives missed a night.

As the series progressed, a lot happened within the four marriages and the cracks began to show. He was fighting a lot more with Christine Brown. The same was true of his relationship with Meri Brown.

She fell into a very dark place that led her to seek a relationship online. This could have broken the entire family, but thankfully, she had their support. Unfortunately, it was the last straw for Kody and she revealed in Season 16 that they haven’t been intimate for a decade. Janelle says they’re fine, but Kody admits that the two aren’t in love with each other at all.

As for Christine Brown, they’ve been on a roller coaster with her threatening to leave for years. Finally, he told her that he no longer wanted to have an intimate marriage with her. She couldn’t subscribe to it and so he ended it. The only one who seems to have any real romantic interest in him is Robyn, so fans believe he should be punished for withholding intimacy. 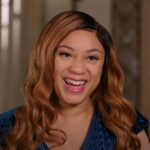 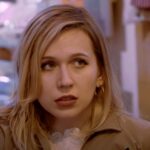