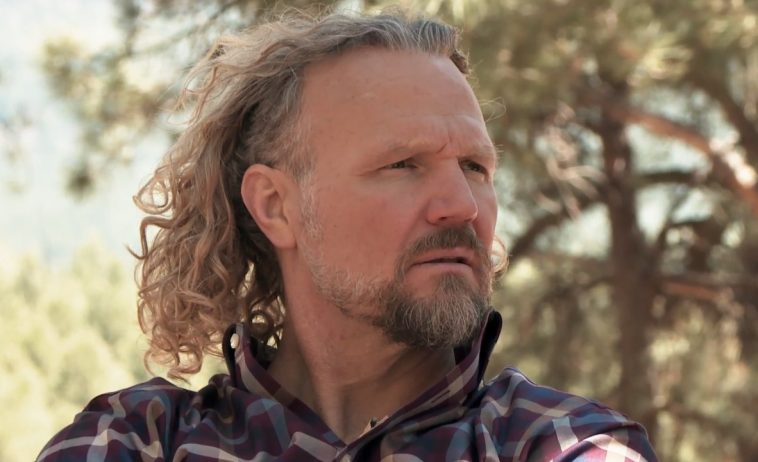 The next season of TLC’s popular show “Sister Wives” is going to be pretty exciting. The Brown family will once again be moving into a different set of homes.

However, unlike how they moved previously, the family will now live in their dream homes. The popular reality stars bought their expensive Coyote Pass property about two years ago when they moved to Flagstaff, Arizona. While it’s been left abandoned all these years, it looks like Kody Brown and his sister wives are ready to move.

It looks like the wait is finally over! Speculation is that the Brown family may soon be moving into the Coyote Pass property, or they may already be living there. Janelle has already confirmed that she’s been living on the massive property since she lost her rental home in May. She has been living in an RV and has hinted that Kody Brown visits her there often.

Recently, Kody Brown also hinted that he might be living at Coyote Pass as well. The TLC star uploaded a photo to Instagram for the first time in a while.

Kody even mentioned “#flagstaff” in the caption. However, many people pointed out that the photo appeared to have been taken from the Coyote Pass property, which is also in Flagstaff.

This is because Janelle has been uploading similar photos since she has been living there. So, there are possibilities that Kody may have moved to the vast property with other wives as well.

It is confirmed that Janelle has been living on the Coyote Pass property. She revealed that she will be living in an RV until the construction of her home is completed. In addition, there is a possibility that Kody is also living on the property.

If this is the case, there are chances that Robyn Brown is also planning to move there because Kody spends most of his time with his favorite bride. On the other hand, Christine is already looking to sell her $700,000 home in Flagstaff. So, once the deal is done, she may move in as well. 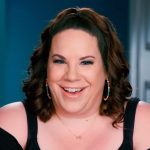 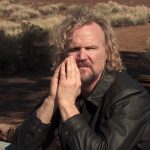