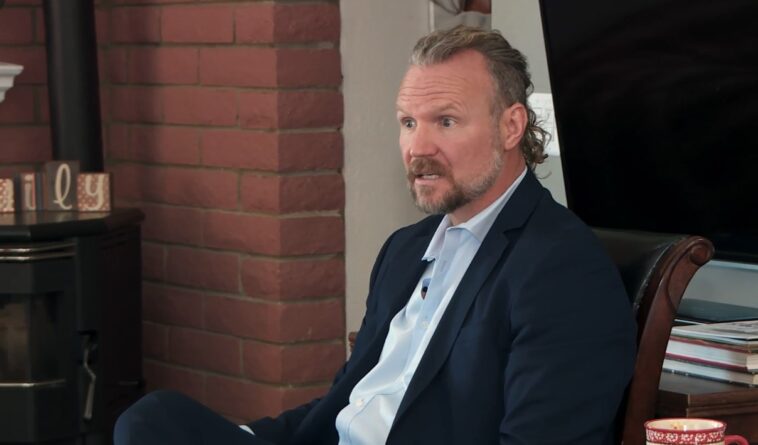 It’s no secret that Kody is okay with unromantic marriages. He had one with his first wife, Meri, for about a decade. This came to light in the first part of the story. Although viewers knew they had nothing more than a friendship, no one knew for how long.

The couple divorced in 2014 so that Kody could marry Robyn Brown. He did it so he could adopt her three children from a previous marriage, but it coincided with a dark time for Meri. She searched the internet for friendship. Meri ended up finding someone she thought she was in love with who actually played her.

That almost destroyed his family and really ended his relationship with Kody. As he said, it wasn’t what ended their relationship, but it really made him see the light. Apparently, they had been fighting for a long time and he had just put on blinders. She made every attempt to show Kody her remorse and how much she loved him, but it wasn’t enough. They remain very good friends but that’s about it. As for him and Christine Brown, they had issues for about twelve years. She knew he wasn’t attracted to her, but when he took away her intimacy, she took away her marriage.

They are now divorced and he seemed to have a very functioning marriage with Robyn. And Janelle? They always got along, but the pandemic was hard on them. She chose her kids over Kody and had no problem standing up for herself when she thought he had crossed the line. So where does their relationship stand now?

Host Sukanya Krishnan asked Kody Brown if he was in love with Janelle. He replied that he loved her. However, that was not enough for Sukanya. She wanted to know if he was in love with his wife. Kody Brown shares that neither of them would have answered “yes” to this question if they were honest. He adds that they are not in sync and do not pair well. Yet they are good friends and get along well. Also, they are in a committed relationship.

Janelle agrees with this saying that they are best friends. Christine notes that she feels Janelle needs an intimate relationship with Kody Brown to be happy. This is where they differ, as Christine could not be in a marriage without intimacy. There have been rumors that Janelle is leaving Kody, but she claims to be staying right where she is. 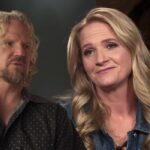 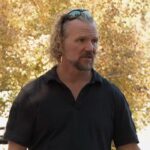