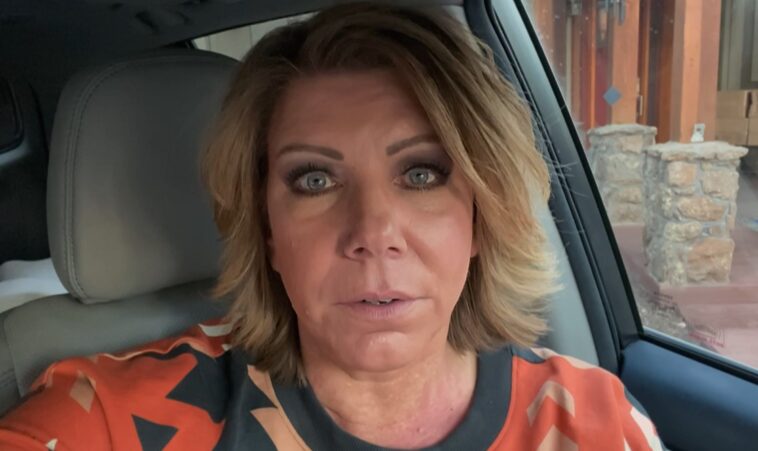 Sister Wives: Meri Brown Also Has A Lot To Share.

This Sister Wives special event will be the first for the family. Each wife and Kody Brown will sit down and tell host Sukanya Krishnan all about it. What will each say and how will all the wives react? In a sneak peek clip, Kody can be seen saying that they have many good memories and children. However, he goes on to say that apparently one of the wives doesn’t like polygamy. He thinks it “crap.”

In another clip, Janelle Brown is seen saying, “should I respect you? you’re dividing the family.” Then of course Robyn Brown cries in part of her interview. She says she doesn’t understand how giving up is an option when no one has even tried.

Christine Brown is asked where her relationship with Kody Brown currently stands. She replies, “Kody and I are divorced.” Of course, fans know that she and Kody were not legally married but only spiritually connected. So, there hasn’t been an official divorce, although no doubt that is the case for them.

Sister Wives: Meri Brown Also Has A Lot To Share.

Both she and Kody Brown confirm that there has been no intimacy in their relationship for over ten years. Even though she and Kody are just friends at this point, she doesn’t understand why everyone always asks her why she didn’t leave him.

Meri Brown said that this is her family and that she loves all the kids. She has no desire to leave. Compared to Christine Brown, Meri says that she and Christine Brown are two different women with two different sets of values. As for Christine, she cannot understand why Meri would stay if Kody said all she wanted was friendship.

The topic was brought up to Kody that it seemed like Meri Brown wanted an intimate relationship with him. He said that would never happen. Kody said he will be her friend, protect her, even build her a house in Coyote Pass but the romantic part of their relationship is over. 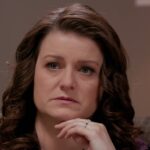