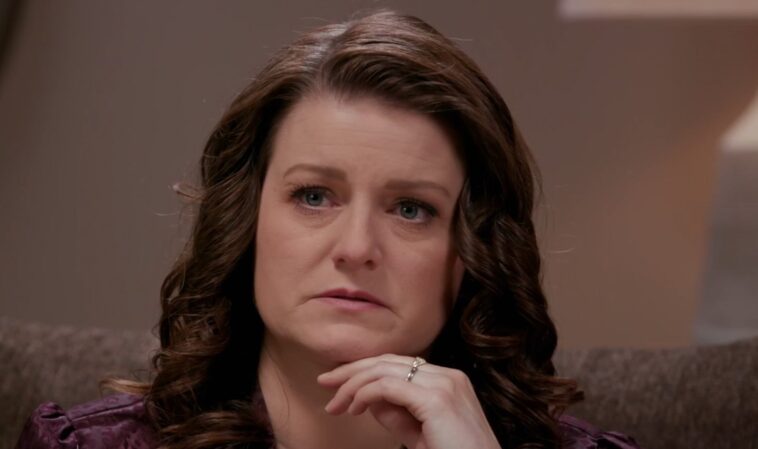 Sister Wives: How Kody Brown And His Wives Feel About Robyn Brown’s Idea

In a bonus scene shared by TLC on Instagram, Meri Brown opens up about a fun family tradition created by Robyn. Meri explained that it has become somewhat of a tradition for the family after Robyn created it.

It turns out that Kody Brown and his wives have this tradition when it comes to birthdays, called a birthday toast. Meri Brown explained that the family shares a drink as they take turns toasting the birthday boy. She reassured during her confessional that the drink is never alcoholic because there are always children involved in this tradition. He then went on to explain how the tradition works.

As you raise a glass and drink together as a family, you go around the room and take turns toasting the birthday girl or boy. Christine Brown stepped in to explain that there are a few simple rules. A toast had to be special and positive. So it was not allowed to say anything negative towards the birthday boy or girl.

Robyn Brown created this fun tradition in 2016 when Ari was born. During the toast, Kody Brown’s family drinks what they call “mocktails.” Mocktails are drinks that contain the birthday boy or girl’s favorite flavors.

Sister Wives: How Kody Brown And His Wives Feel About Robyn Brown’s Idea 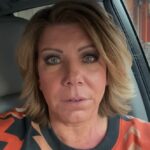 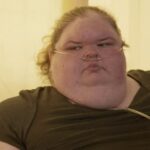