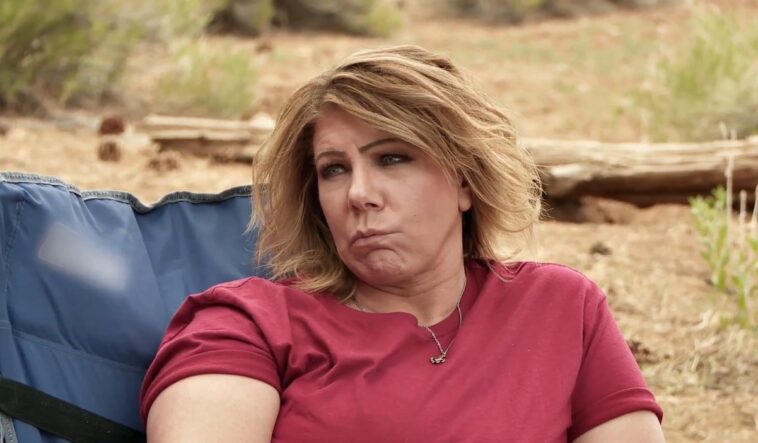 Sister Wives star Meri Brown gained tons of supporters at the start of season 16. Apparently, fans have fallen in love with Meri Brown’s humorous and obscure attitude. According to some, Meri Brown’s new personality brings life to the stressful series.

In addition, Meri has become more active on social media. Mostly, she shares cryptic quotes and fans think it depicts her difficult relationship with Kody Brown. Now, Meri Brownis back to share another cryptic quote. This time, Meri talks about coming to terms with not liking it.

In a social media post, Sister Wives star Meri Brown shared a quote about how a person can see their true self despite not being liked by others. “The day you become ok with not being liked is the moment you become the real you,” Meri said. It seems Meri is trying to shade Kody Brown for her lack of attention towards him.

There are also reports that Kody Brown doesn’t love Meri Brown anymore and they are only communicating because of the show. It seems that Meri has come to terms with the fact that Kody no longer likes her. However, Meri Brown has been gathering a lot of supporters lately as she has finally shown signs that she is now fighting back and will not let Kody let her down.

In a social media post, Sister Wives star Meri Brown shared a series of pictures from her bed and breakfast business in Utah. Apparently, Meri decorated her B&B for Christmas with the help of her decorator friend. 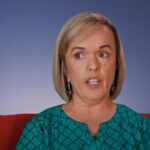 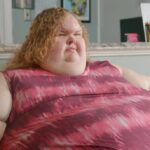