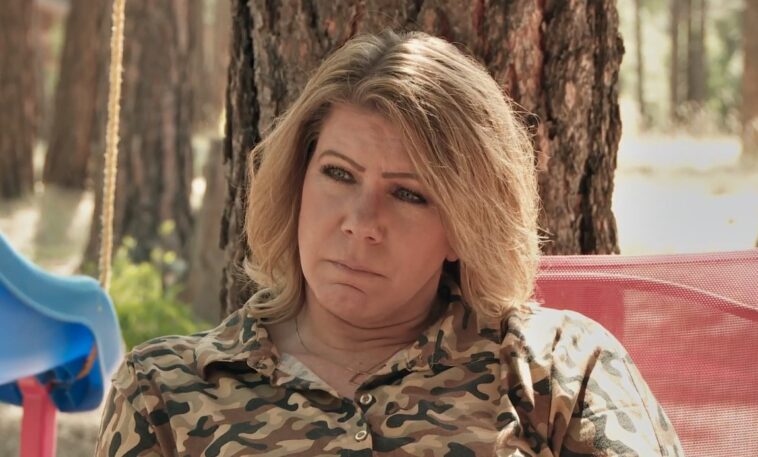 Sister Wives star Meri Brown loves to share cryptic quotes on social media. Fans also think that most of them depict her difficult relationship with Kody Brown and other women.

It’s known that Meri Brown and Kody Brown’s relationship has been on the rocks for years and it only seems to be getting worse. Now Meri Brown is back with another mysterious quote. This time, however, fans think Meri Brown is covering up Kody Brown’s anger issues.

Sister Wives star Meri Brown shared a quote on social media about how she deals with anger. “Just because I don’t fight back doesn’t mean I’m weak. It just means I’m mature enough to know that anger won’t solve anything,” Meri said. It also seems that Meri’s quote tries to overshadow Kody Brown’s anger issues through the years.

Apparently, fans have seen how Kody Brown gets easily frustrated with his wives when they argue about something. According to some, Kody Brown doesn’t want to listen to his wives and only wants them to follow what he wants, which Meri Brown doesn’t like. There are also reports claiming that Meri Brown no longer talks to Kody behind the cameras, which shows how dysfunctional the family has become.

In addition to her cryptic quote about anger, Sister Wives star Meri Brown also shared a quote in which she talks about focusing on loving her life. It’s clear that Meri has been focusing on her life lately. She posts almost nothing on social media about her extended family. Instead, she’s been spending most of her time with her friends and business partners. At one point, Meri travelled with her business partners from LuLaRoe to Cancun, Mexico, amid her fights with Kody.

Sister Wives fans will be rooting for Meri and her dark humour in season 16. Apparently, Meri Brown surprised fans with her new take on Kody Brown. According to some, Meri no longer agrees with Kody’s stubbornness and problematic decision making. 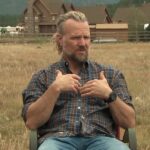 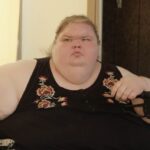