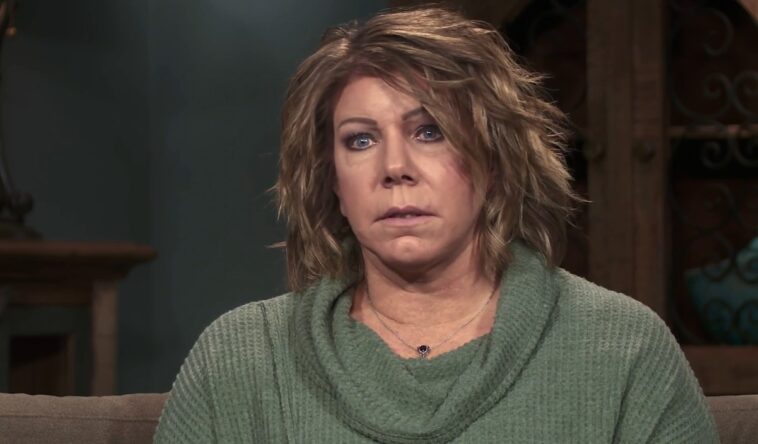 Lone Wolf has kept most things to herself. Season 16 of Sister Wives showed how her husband Kody neglected her needs and left her to rot in emotional hell. Likewise, his relationship with other wives was not going well. Therefore, he started taking time out for these things. She also continued to share wisdom quotes on her social media.

However, it seems the first wife has finally realized her worth. Hence, the road strip and personal care. Meanwhile, the Sister Wives celebrity also shared a cryptic post for fans to retract. The quote reads, “People want to take your spot,” and continued, “until they realize what it takes to play your position.”

TV personality Meri Brown has been sharing a lot of surprising things. Last week, she shared a post in which the celebrity was heading on a faraway trip by herself. However, Meri did not share her location, but told fans to wait for the surprise. It turns out that the 51-year-old went to spend her week with her nephew, Mosby. However, fans had no idea that Meri’s daughter, Mariah, and her fiancée, Audrey, shared a baby. 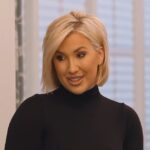 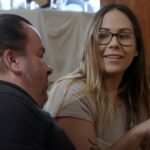