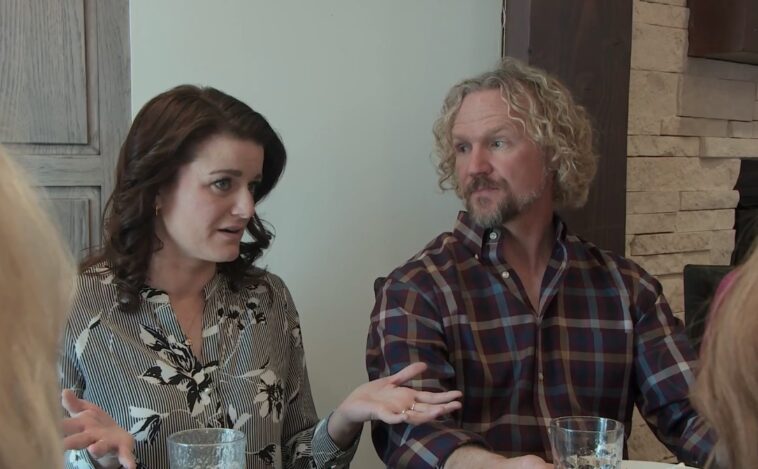 Kody Brown was seen courting his fourth wife Robyn Brown when Sister Wives debuted in 2010. They appeared to be following polygamous norms. Typically, there is to be no physical contact or intimacy until the wedding night.

Unfortunately, viewers were taken aback when Kody was seen kissing Robyn Brown when his third wife was in labor with her 13th child. Now the question has been raised as to whether Robyn Brown And Kody Brown actually did more than kiss before their wedding.

As seen in the series premiere, Christine was pregnant with Truely while Kody was courting his fourth wife. There was a lot to settle for the family. He would drive a few hours every couple of weeks to see Robyn, occasionally taking some of her children with him. They would have nice dinners out and she admitted that she felt he was her soul mate.

The same night Christine went into labor with Truely, Kody was out with Robyn Brown. He was filmed kissing her, despite not being married to her yet. Viewers were furious that he was not with Christine while she was pregnant, but out with Robyn.

When Truely had his kidney problems, Kody Brown was sleeping over at Robyn Brown’s. She was the one who woke him up to go to the hospital. There seems to be a pattern here. Her house was where he spent the most time during the pandemic and they seem to have the only functioning marriage.

Kody Brown stopped being intimate with Meri a decade ago and has admitted that he and Janelle are no longer in love. The lack of intimacy is also why Christine left the marriage. So, going back to 2010, were Kody and Robyn doing more than kissing? Their present would say a lot about the past. 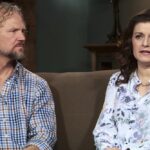 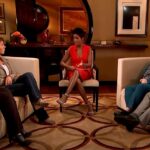