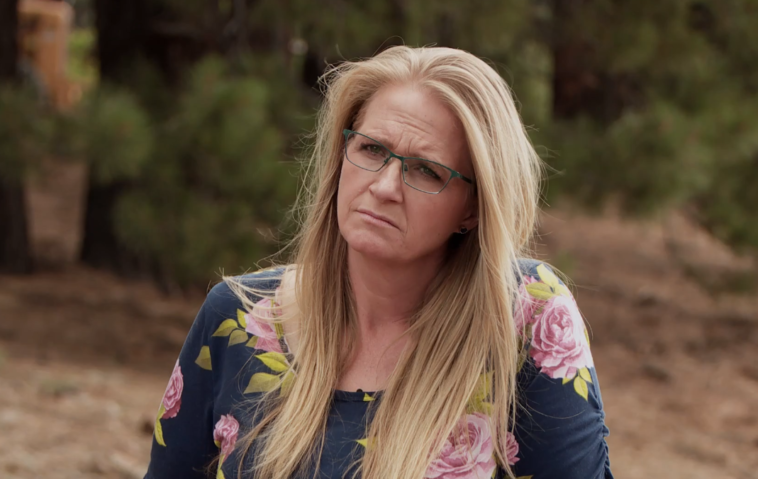 Sister Wives fans have been rooting for Christine Brown for the past few months. Apparently, many are happy with Christine’s decision to leave Kody Brown and the plural family. She also seems to be having a lot of fun in her life since moving back to Utah.

Fans have also seen Christine Brown’s dedication to maintaining a healthy lifestyle while she is busy taking care of her children and grandchildren. Now, fans are expressing their love for Christine once again after rewatching an episode.

Sister Wives fans took to Reddit to discuss a past episode where Christine Brown showed her affection for her daughter Ysabel Brown. Apparently, fans have seen the strong relationship between mother and daughter through the years. Fans also think that Christine showed how much she cares for Ysabelwhen she disappointed Kody Brown when he refused to go to Ysabel Brown’s major back surgery in New Jersey.

On the other hand, Ysabel Brown has left fans wondering every time she posts something about her mother. At one point, Ysabel shared a heartwarming message to Christine on her birthday and fans think it’s a clear sign of their mother-daughter bond.

In addition to her love for her daughter, Sister Wives star Christine Brown has received a lot of support thanks to her stunning photos online. According to some, Christine’s glamorous looks are a clear sign that she has finally distanced herself from Kody Brown.

Recently, Christine shared a stunning photo of herself in a summer outfit. Fans also like the way Christine promotes a healthy lifestyle on her social media page, and fans think this played a big role in her glamorous look. 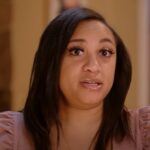 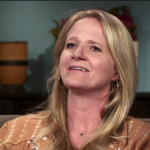