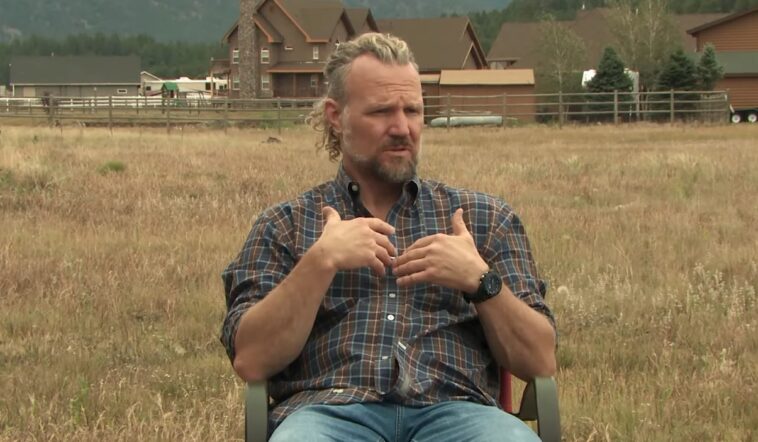 Sister Wives Season 16 is just around the corner and fans are getting excited. However, some are worried about the outcome of season 16, as TLC has previously hinted that things are falling apart in the blended family.

It’s also been reported that Christine Brown recently split from Kody Brown and the ladies. Because of this, fans can expect plenty of sad moments in the upcoming episodes. Meanwhile, fans are already speculating that Robyn Brown may blame herself for their woes and leave the nuclear family for good.

Sister Wives fans took to Reddit to discuss the possible departure of Robyn Brown in season 16. Some say that Robyn is once again trying to blame herself to gain her family’s sympathy.

In addition, fans also think that Kody Brown and the other wives may finally turn against Robyn and her manipulative behavior leading to her departure from the mixed family.

At this point, Sister Wives star Kody Brown is out of sight. Fans find it odd that Kody is not promoting her upcoming season. Apparently, Kody usually advertises on social media whenever a new season or episode is coming up.

Some think it just shows that Kody is stressed about what happened between him and Christine Brown. There are also reports that claim Kody is struggling to keep his wives on the same page. 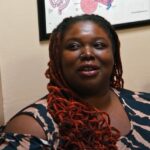 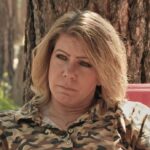