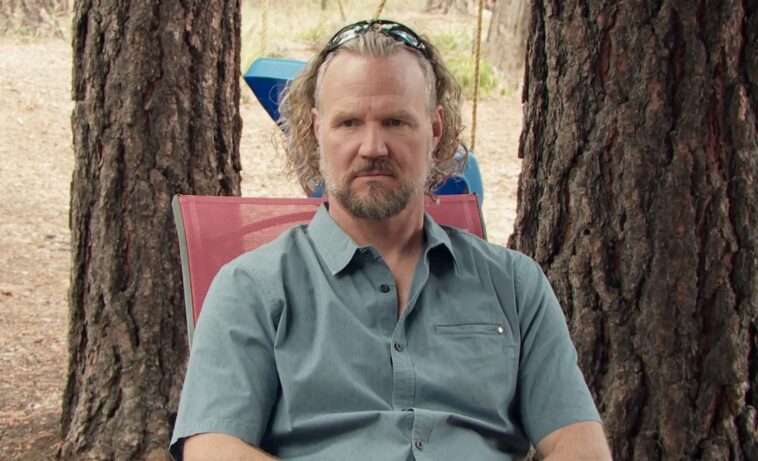 Kody Brown was considered selfish by many Sister Wives viewers. Even some of his older children took issue with his behavior. Christine found it difficult to participate in plural marriage after a certain point because of Kody Brown. She saw him having functioning relationships with other wives. This took her over the edge because she could not pretend that things were going well with him.

They were going through the mechanics of marriage and the same was happening with Meri and Kody Brown. As it turned out, the only wife Kody Brown was really involved with was Robyn Brown.

When Sister Wives debuted in 2010, the Browns portrayed themselves as the perfect plural family. Kody Brown’s first three wives all lived under one roof with their children. The goal of the series was to show how well a polygamous family could function, especially while courting a fourth wife. Kody was seen traveling to meet with Robyn Brown who was introduced to him by his first wife, Meri. Everyone seemed to encourage the arrival of someone new despite being only three wives for sixteen years.

None of the children have a problem with their new “mom,” even though she technically never moved into the single house. The family was forced to move to Las Vegas to prevent Kody from being arrested for polygamy.

While they were there, Meri relinquished her title as Kody’s legal wife so that Robyn Brown could marry him. This was only so she could legally adopt Robyn’s three children from a previous marriage. This put Meri in a really dark place and she experienced a lifestyle that she should have stayed away from.

Unfortunately, it was the final nail in the coffin for her and Kody Browb’s marriage, something he made sure to hold over his head for a long time. As for Christine, the reality of why he loved her was extremely superficial. Finally, his marriage to Janelle seems to be on his terms and just business. So, did Kody play his wives just to keep the show and his reputation alive? 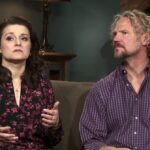