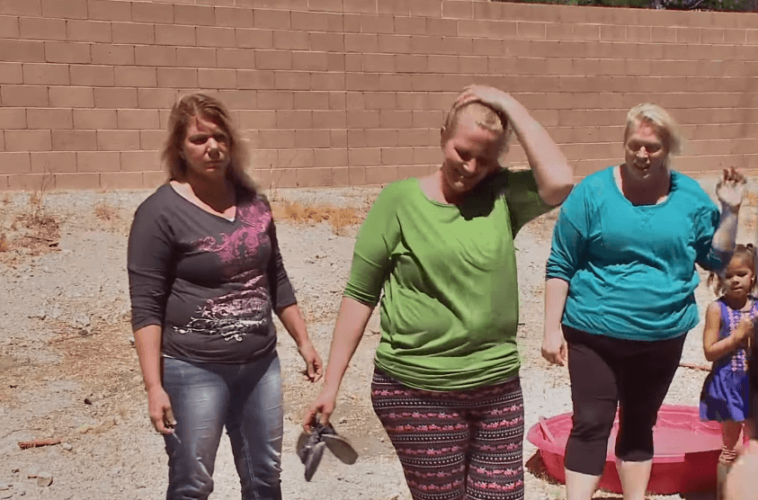 Sister Wives fans are watching this season as they try to sell their Las Vegas homes. The family already made a move, but they left with four houses to sell. This week they talked about lowering prices and now fans want to know if the houses have ever been sold. The Brown family sold all four houses.

All four houses were sold, but it took some time for the family to get rid of them. They had to build walls between the houses instead of dividing a single large courtyard. Instead of the culdesac, which was for one big happy family, they would now be separate houses for different families.

Janelle Brown finally sold her house for $575,000. Christine Brown had to take a pretty big price cut before she sold her house. It finally sold for $535,000. The fact is that all these houses ended up making huge profits compared to what they had paid in the beginning. That was one of the reasons why Kody Brown wanted to move out and it turned out he had the right idea.

The Brown family still lives in separate houses, either bought or rented. So far they haven’t even started building on Coyote Pass. During the show, fans saw Kody Brown ask the family for a big house. Since they haven’t even started building yet, no one knows for sure what kind of houses they have decided to build. But it’s hard for them to be so far away right now. The kids are used to spending time with their brothers.

Kody Brown really wants the big home, but the family isn’t all sure about it. They have lived together before and they all loved living in Las Vegas with their houses next door to each other. 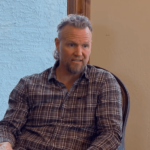 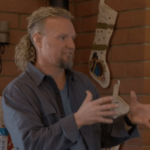