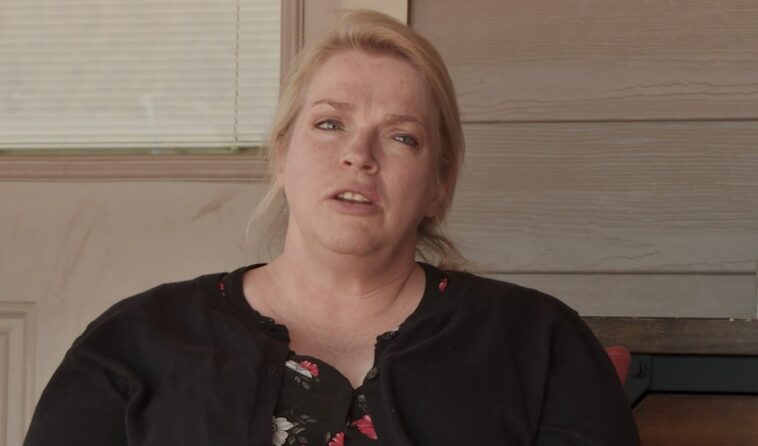 TLC’s Sister Wives documents the lives of Kody Brown, his four wives (Robyn, Meri, Christine and Janelle) and their 18 children as they try to make the polygamous lifestyle work in the American West. After 16 seasons over the past decade, this family’s life is now in turmoil.

Christine Brown has decided to leave Kody Brown and the polygamous lifestyle behind. Meanwhile, Janelle Brown is taking a break from camper living. Read on for an update on the current state of the Brown family.

As Us Weekly reported, Janelle announced on Instagram June 2021 that she and her daughter Savanah will be moving into a caravan. She made the move necessary, explaining, “The rental apartment I was living in sold and I took the alternative route of trying to find a new rental. Not only is the housing market in Flagstaff not as crazy as where you are, I’m sure, [but] the rental market is even harder to find. Introducing my new summer adventure – RV living, but camping on our property.” The Browns’ original plan was for all the wives to live together in one house on their Coyote Pass property, but all the women rejected it, wanting to live in separate houses.

This move became a divisive issue for fans of the series. Janelle Brown decided to dry-dock her camper, meaning the vehicle had no hooks for running water and electricity. This could be a lot for an experienced camper dweller, let alone someone like Janelle who had never lived in a camper before. Also, her choice to live there, rather than with another wives, may speak volumes about both her and Kody Brown’s relationship. Despite being a bit pressured into this lifestyle, Janelle Brown made sure to post on social media that she loved living there. She regularly shared pictures of the experience from the inside and answered questions about the logistics of everyday life or living in a camper, such as how to live off the grid or what to do with the septic tank.

As the winter months drew closer, Janelle Brown decided to get out of the camper until the snow melted and the temperature rose again.

As much as living at home will make January and February easier, Janelle still plans to return to the camper at some point next season.

Big changes are coming for the Brown family. Christine Brown made waves when she announced she was leaving Cody after 27 years. Her problems with the family patriarchy had been going on for years, and the idea of living in Coyote Pass was the last straw.

Christine Brown’s openness about her difficulties, both in the relationship and afterwards, has led to increased scrutiny of Kody’s treatment of her and other women. Christine Brown eventually moved to Utah full-time to be closer to her relatives, and fans continue to support her new independence. They are also wondering if Janelle might soon join her in their $1.1 million two-story home. They’ve traveled a lot together, and Janelle’s time in the RV could also be interpreted as her slowly leaving Cody on her own terms. 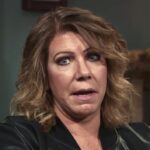