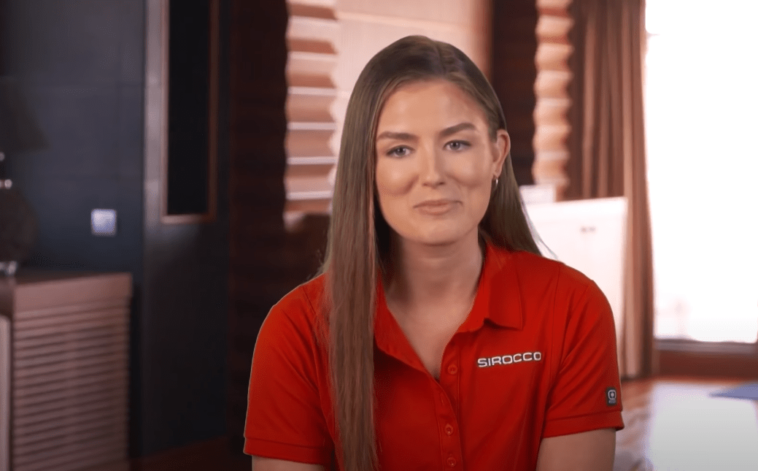 Below Deck Med: A Refresher on Aesha Scott

Below Deck Mediterranean alum Aesha Scott is back. Aesha Scott made a splash on Season 4 of the Bravo show, but her Season 5 stint will be very different for the new second stew.

Captain Sandy Yawn was happy to welcome Aesha back. The captain was eagerly awaiting the return of the brunette beauty on the deck of The Wellington. Once Captain Sandy saw Aesha Scott, it was all smiles for both ladies as they cuddled. “Your favorite bush pig is back,” Aesha Scott exclaimed to the captain as she boarded the yacht.

Next week Aesha Scott will be thrown headlong into the depths of life with The Wellington’s crew. In addition to taking care of a new crew, Aesha reunites with Below Deck Med Season 4 charter guest Johnny Damon and his wife Michelle. The group is ready to celebrate in Ibiza and hopes for a better experience than they had the first time.

Below Deck Med: A Refresher on Aesha Scott

The New Zealander is by far one of the funniest and most extravagant stews the series has ever brought on board. Aesha Scott is so funny with her noisy humor but also out of place, a bit vulgar and sometimes misplaced.

She is an adventurous woman, which is one of the things that sucked her into the yachting world. Aesha Scott started on the bridge before going inside. While passionate about both positions, her biography Bravo reveals that Aesha prefers to be a stew because she likes to interact with charter guests.

While Aesha Scott prides herself on being a hard worker, she also firmly believes that having fun is her main goal. When she’s not working, Aesha likes to party, drink, dive and flirt with hot guys.

There is only one sexy man she flirts with these days, her boyfriend Scotty Dobbo. Aesha has been dating Scotty for several months, making their relationship with Instagram official this summer. 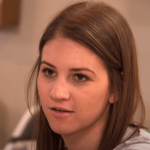 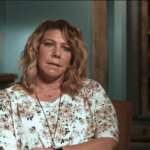