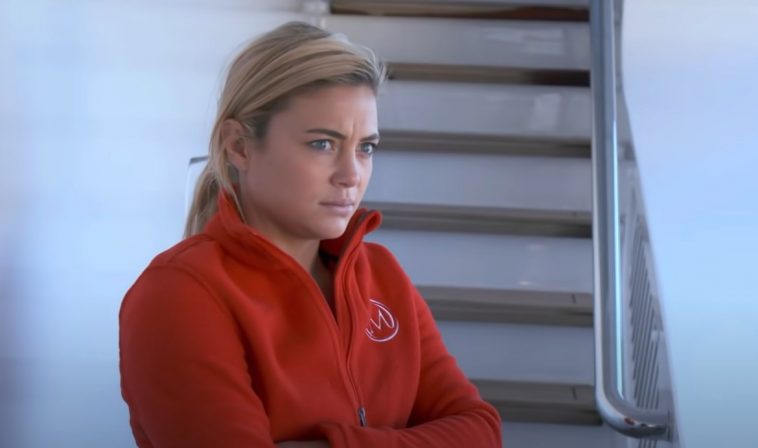 Below Deck Med: Malia White Shared That Her Relationship With Jake Started In Split

At the Below Deck Med season 6 reunion, Malia White revealed the details of how she began her relationship with engineer Jake Baker, Lady Michelle. During the reunion, Captain Sandy Yawn also shared her reaction to the relationship and the rest of the crew shared some updates in their lives.

Courtney Veale, Mzi Dempers, David Pascoe, and Mathew Shea all listed themselves as single when asked by host Andy Cohen to describe their current relationship status. For her part, however, Katie Flood listed her relationship status as “complicated.”

Lloyd Spencer, an easy-going and well-liked crew member, announced that he is happily in a relationship, a fact he revealed on Instagram earlier this month.

Below Deck Med: Malia White Shared That Her Relationship With Jake Started In Split

The relationship status that seemed to be the most exciting for the rest of the crew, however, was that between Below Deck Med bosun Malia White and Lady Michelle engineer Jake Baker. In fact, Malia White hinted that during their time in Split, Croatia, things really took off for the two of them.

Fans may recall that Jake is one of the crew members who worked behind the scenes on the show, so we never got to see much of him on camera.

Malia White revealed to Cohen that the romance between the boatswain and the engineer didn’t really blossom until the end of season six. 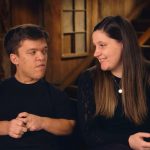 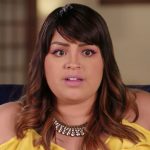