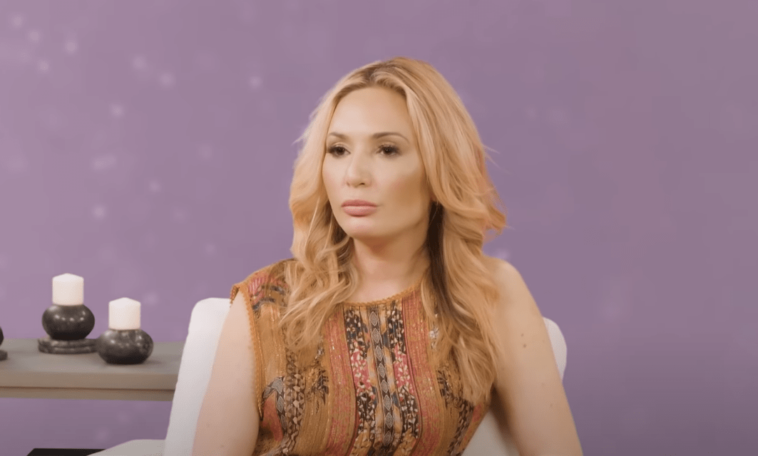 The friendship between Captain Lee and Kate Chastain has driven fans through many a charter on Bravo’s popular reality series, Below Deck. As dramatic as it became during the sometimes grueling work of welcoming rich guests aboard super yachts, these two remained strong.

When the long-time chef offered stew adieu to yacht life, our collective heart broke. Without Kate Chastain, would the sea stew be stripped of all pleasure? Would he be a shadow of his former happy self? When she announced her departure in February 2020, fans flocked to express their disappointment on social media. They tweeted about how much they “will miss this duo” and Captain Lee responded affectionately: “Not as much as me”.

We’ll have to wait a little longer to see how Captain Lee does on board without his right hand, as Below Deck returns with a new season on November 8, 2020, but for now we can take comfort in the fact that Captain Lee and Kate’s friendship is still very much intact.

During an interview with Decider in September 2020, Kate Chastain admitted that watching the Season 8 trailer for the first time was “like seeing my ex”. As the Below Deck alum explained, “Even if you break up with someone, even if you don’t want to be with them anymore – you still don’t want them to like their new girlfriend. You always want them to be like, the one who escaped!”

But she wishes everyone the best and is excited to see how everything is going. In particular, “I can’t wait to see how Captain Lee handled it in my absence. I need to know who brought him his Cheerios and how his pants were ironed.”

The feeling is clearly mutual. Captain Lee has been forthright about crew members he would never invite on board again – and Chastain is not one of them. During a performance on Watch What Happens Live, Captain Lee admitted: “Kate will always have a very, very sweet place in my heart because we have worked together for a long time. And she was my right hand.” The lower deck stalwart also remembered, “There was nothing I couldn’t delegate to Kate that I could just pass it on and leave, and know it would be done”. 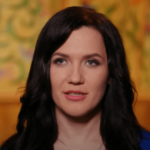