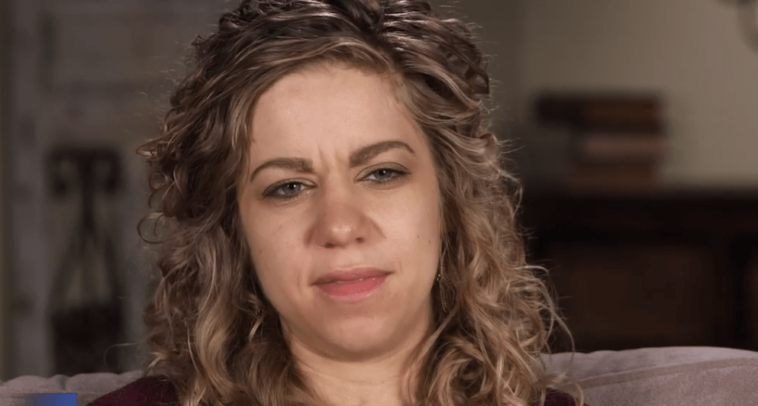 Counting On: Abbie Duggar Shared A “precious” Photo Of Grace.

Abbie Duggar shared an updated photo of Grace Duggar as she celebrates hitting her eight-month milestone. She is the last little one born out of the Duggar baby boom in 2019 and was the first grandchild born in 2020. Grace always smiles and has received a lot of attention from adorable fans.

The fans were quick to say how “precious” little Grace Duggar is. It flooded the post shared by Abbie Duggar almost immediately after it was shared.

This was an interesting time for Abbie and John-David Duggar. They welcomed little Grace in the middle of the cold and flu season and two months later the land was closed because of the coronavirus. It has been an adjustment, but the couple makes up for it with what they have.

There are not too many pictures of Grace Duggar on the social media. John-David and Abbie Duggar have done well to show the girl here and there only a few times. They’ve kept Counting On fans informed of her progress without having lived their lives on the platform.

Currently, John-David Duggar and Abbie Grace Burnett are still part of Counting On. The most recent episode was the “Dachelor” party that the Duggar men organized for him. They all gathered and ate steak and played games.

John-David Duggar and Abbie Duggar are doing well. They have been at home with Grace and are enjoying the fact that they are growing. Both of them filmed some of the Duggars in quarantine episode and revealed that they were working on a garden and doing other things around the house while waiting for the corona virus. 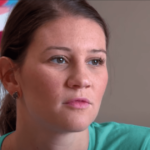 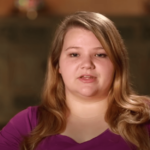