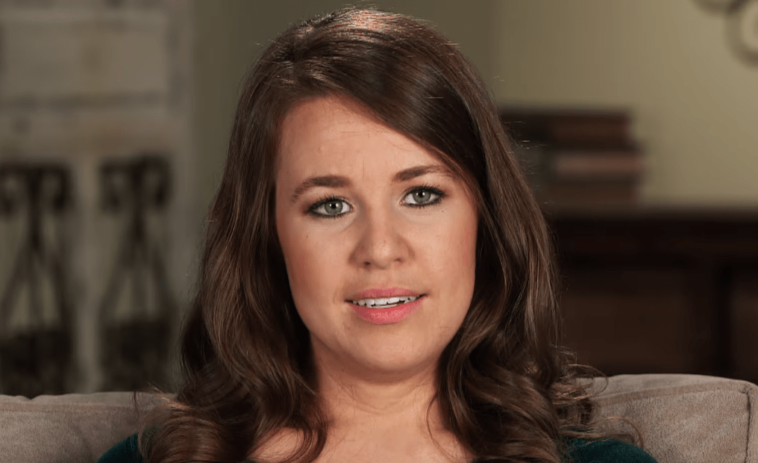 Counting On: Is Jana Duggar Getting Desperate To Settle Down?

While Jana turns 31 in January, fans are eager to see her settle down. For years it seemed that Jana was not bothered by her single status. Something seems to have changed. It certainly seems to get through to her now. In a recent sneak peek, Jana Duggar admits that as she gets older, she has become less strict about the qualities that her perfect man should possess.

Jana Duggar once suggested that she wasn’t married because the perfect man hadn’t introduced herself yet. It turns out that Jana Duggar may have accidentally avoided her ideal match with a strict location requirement. However, the eldest daughter of the Duggar family is now changing.

In an exclusive sneak peek obtained by People, Jana Duggar admitted that she was willing to waive some of her relationship requirements if the right man comes along.

Jana Duggar is now ready to consider moving if the right man comes along. She also previously indicated that she was only interested in the outdoor type and was most interested in a man who worked with his hands. It’s not said whether she will give up those demands as well.

Counting On: Is Jana Duggar Getting Desperate To Settle Down?

Family followers have wanted to see that Jana Duggar has a love interest for years, but her recent comments on this issue have raised even more concerns. Based on what Jana Duggar recently said about dating, it seems she has become a little desperate to find her partner. Some followers are concerned that the 30-year-old is being pressured by her family and friends to get married.

Jana Duggar is by no means old. In fact, in most parts of the United States, her sincerity is perfectly normal. According to Insider, the average age for a first marriage varies from state to state, but most people seem to get married for the first time when they are between the ages of 25 and 30. While Arkansas tends to have younger brides, there are several states where women are around the age of 30 when they first walk down the aisle. However, this is not the case in Jana’s social circle.

The Duggars are members of the Institute of Basic Life Principles, a controversial Christian ministry that strongly encourages young marriages and large families. Because Jana’s friends usually come from the same background, she may feel pressured to catch up with her peers. If that is the case, fans are worried that she will end up in a relationship that doesn’t suit her perfectly. 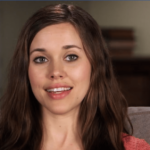 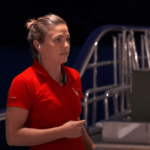