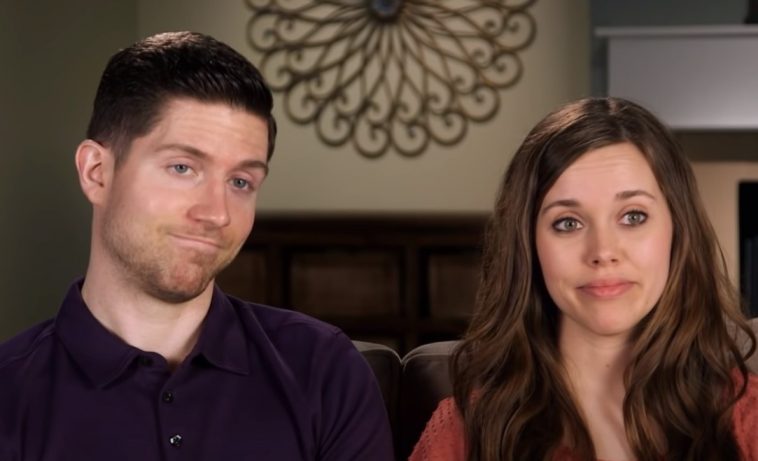 Counting On: Jessa & Family Are Back Home

Counting On star Jessa Duggar has been making headlines after the birth of her fourth child. Now, after a busy week, Jessa took to social media to share some heartwarming moments of her children finally meeting their new sister.

Jessa Duggar also shared some hilarious video clips of her children as they finally went home with their baby girl, Fern. Meanwhile, fans are rejoicing over Jessa’s decision to give birth in hospital, which goes against their tradition of home births.

In a YouTube post, Counting On star Jessa Duggar shared a video of her children finally meeting their new sister Fern. During the video, Ivy, Spurgeon and Henry get closer to their new sibling. Jessa lets Ivy carry her little girl.

Apparently, Ivy has been practising carrying the baby. At one point, Jessa Duggar shared a clip of Ivy rocking a baby carrier as she prepares for the arrival of her new sister. Henry and Spurgeon also nickname Fern during the clip.

Counting On: Jessa & Family Are Back Home

After the children met Fern at the hospital, Counting On star Jessa Duggar shared clips of them finally returning home.

With the family arriving, Ivy wasted no time in bonding with her baby sister. Ivy also talked to her little sister a lot. “Want to play in the playroom?” Ivy asked. Jessa also shared clips of Ivy carrying and not letting go of Fern, showing her love for her new baby sister.

Counting On fans are delighted that Jessa Duggar decided to give birth in hospital instead of at home. Apparently the Duggars follow a strict home birth tradition in their day.

However, it seems that Jim Bob Duggar and Michelle Duggar have come to terms with the fact that most of their children now prefer hospital births. Jim Bob also shared a picture of himself carrying his new grandchild. According to him, Fern arrived on his birthday, similar to how Ivy arrived on Michelle’s birthday. 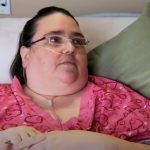