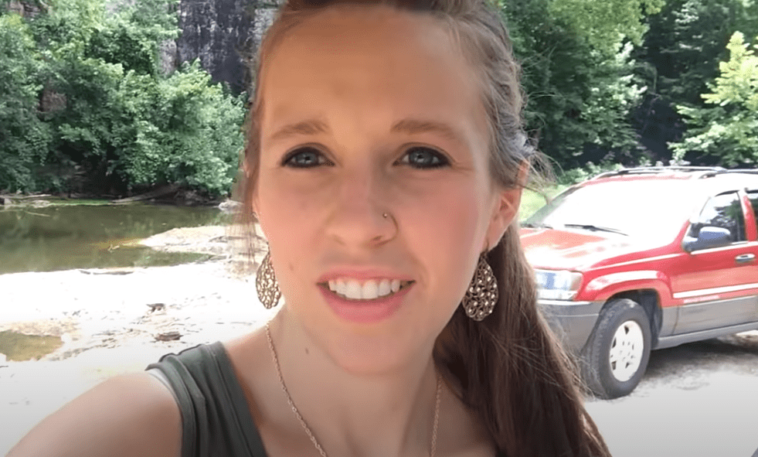 Counting On: Jill And Derick Seem To Be At Odds With Her Family

Jill Duggar and Derick Dillard have been married since 2014, and at first everything seemed happy. But the longer these two were out on their own, the more they realized they weren’t completely satisfied with the way Duggar’s father, Jim Bob Duggar, handled things within the family.

Eventually, a rift formed between Jim Bob and the Dillards, and fans began to notice that the two were not spending time with the rest of the family. And now, some critics theorize that Jill Duggar and Derick Dillard advertising his work at the Grub Hub is the couple’s way of subtly hinting to fans that Jim Bob has completely cut them off.

Counting On: Jill And Derick Seem To Be At Odds With Her Family

When Jill Duggar and Derick Dillard first got married, they were the apple of Jim Bob and Michelle’s eye. Duggar was the first of the family’s daughters to marry, and Dillard had been introduced to her by her father, so they seemed to be Jim Bob’s favorite couple. However, as time went on, things changed.

In 2017, Jill Duggar and Derick Dillard left Counting On for reasons that remain somewhat unknown. At first it was thought to be due to some inappropriate tweets from Derick Dillard, although Dillard later said it had something to do with the way Jim Bob operates. Dillard mentioned that Jim Bob controls the family’s money and acts essentially like he’s responsible for all of his children.

Counting On: Derick Dillard Has Been Delivering Grub Hub For Extra Cash

Fans have long speculated where the two received the money to build their house, although it is suspected that it was Jim Bob, who usually controls his children’s finances, who paid the bill. Now, however, some have theorized that Jim Bob actually cut the Dillards. 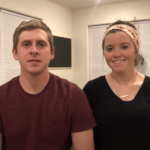 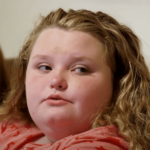