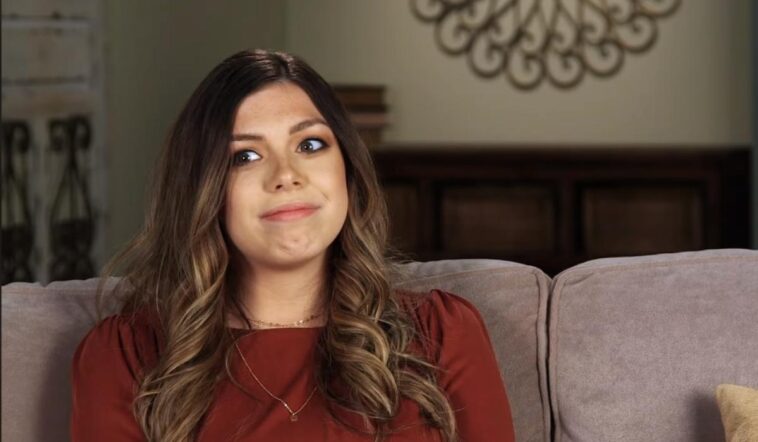 Counting On: Lauren Duggar Is Back On Social Media

Is former Counting On star Lauren Duggar finally back after over a year of silence on social media? As we’ve been reporting, fans haven’t heard from Josiah and Lauren for months. This has got fans worried for the couple and their two-year-old daughter Bella.

Fans have been looking for an update, but haven’t heard much yet. Plus, since Counting On has been cancelled, fans won’t be able to see Josiah and Lauren on TV.

They last posted on Instagram in November 2020 and have deleted many of their posts.

Although they remain silent on their Instagram account, the couple made an appearance on the Duggar family’s Instagram page over the summer. Josiah was then spotted at the family Christmas gathering, but Lauren and Bella were not.

Counting On: Lauren Duggar Is Back On Social Media

In a YouTube video posted on Friday, Jedidiah and Katey announced the sex of their first child. After blue smoke filled the air, Lauren Duggar ran to hug Katey. Lauren can be seen in the video for a few seconds. She looks very happy and comfortable at the family event.

Her appearance in the video also sparked pregnancy speculation. Some fans and critics think that Lauren Duggar might be pregnant with her second child, based on her outfit and body. Of course, this has not yet been confirmed by the family.

Not only was Lauren Duggar seen at the family event, but her husband Josiah and daughter Bella were also seen there.

Unfortunately, this doesn’t explain why Josiah and Lauren have disappeared from their Instagram page. Fans still wonder if they will ever return to social media. It’s not clear what’s going on behind the scenes, but it looks like Josiah and Lauren may be trying to keep a low profile. This could be due to Josh’s trial or something else. 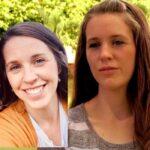 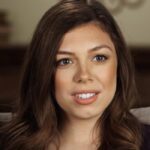