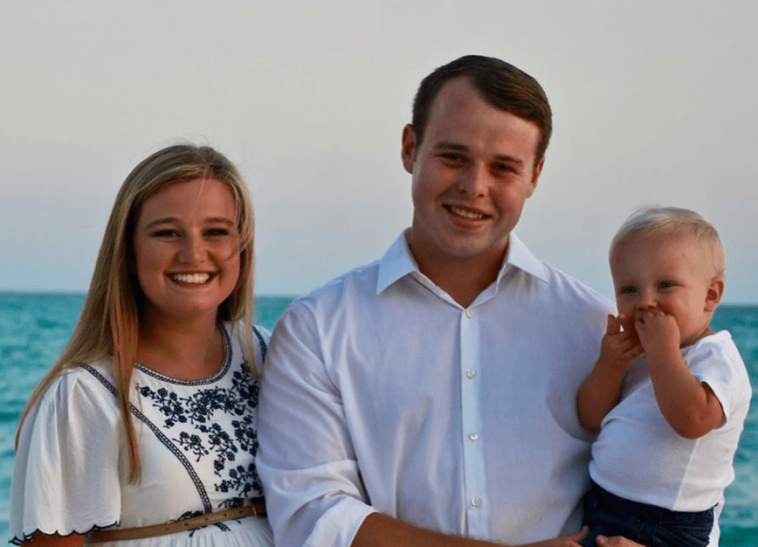 Counting On: Many Are Convinced Joe And Kendra Duggar Will Announce Baby No. 3 Soon

With Counting On between seasons, fans still try to have fun watching reruns and following cast members on social media. And two people who have always intrigued viewers are Joe and Kendra Duggar. The two got married when Kendra was only 18, and now they’re about to have more children than Joe’s parents, Michelle and Jim Bob. Many fans are certain that Joe and Kendra Duggar will announce another pregnancy this year – perhaps even earlier than any other Duggar.

Counting On: Joe And Kendra Duggar Seem To Have A Strong Relationship

Over the years, fans have gotten to know the personalities of the Duggar boys. Many consider Jessa a kind of ring leader, while Jill and Jinger are the rebels of the family. Jessa Duggar has always been more masculine, and many believe that Joe is a very kind and sweet person. From watching the episodes, Joe has always seemed extremely caring towards his brothers. And when he met Kendra Duggar, he felt the same way about her.

The two of them got along because they seemed to share similar personalities and values. They only courted for about two months before Duggar proposed, and they married four months later. And since then, they seemed to get along so well and had a very happy relationship. Fans have recently suggested that they are the “happiest” Duggar couple.

This sweet girl is 5 months💜She lights up our world we are so blessed! • • • •earrings @mikaydesignsboutique • •#Addisonduggar #5monthsold #timeflies #soblessed #grateful

Counting On: Many Are Convinced Joe And Kendra Duggar Will Announce Baby No. 3 Soon

Although Joe and Kendra Duggar seem to love life with their two babies, fans don’t think it’ll be long before they announce the baby no. 3. Kendra Duggar has just posted a photo celebrating their daughter’s five-month milestone, and fans have gone to Reddit to discuss when they think the two will announce another baby.

“I call her in the next three or four months she’ll be pregnant again,” one user wrote. “I say October or November announcement,” another user commented. “Give the uterus a break! I can’t even imagine what it will be like in 10 years,” someone else added. People seem to think that Kendra and Joe should slow down in terms of the number of children. They’ve only been married for two and a half years and have already taken in two children. But since the Duggars tend not to use birth control, it wouldn’t surprise us if they made another baby announcement later this year. 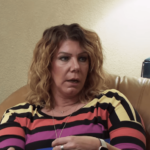