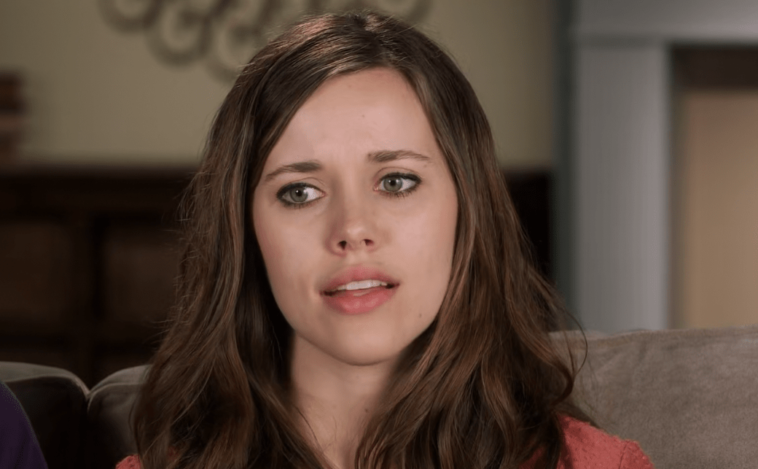 Counting On: What Are Jill And Jessa Planning?

Jill Duggar and her younger sister, Jessa Duggar, are planning perhaps the biggest rebellion to date.

There are rumors that the sisters are working on docuseries about their current lives and how they are handling moving away from the rules of the Duggar family.

Counting On: What Are Jill And Jessa Planning?

A source told Ok! Magazine that the girls are working on a documentary that will be similar to a tell-all crossed with their current life situations.

Jim Bob Duggar is said to have instructed Jessa to dump her connection to Jill Duggar as she moved further away from the family. Interestingly, shortly after Jim Bob and Michelle Duggar released a statement confirming a split with their daughter, Jessa Duggar and her sister were spotted spending time together. According to the source, “It will reveal everything on how they plan to defy family convention by accepting the next one”.

That’s not very wild, as Jessa Duggar is vocal about her desire to adopt. Given Jill’s two births, adoption can also be a good thing for her.

Some more juicy details are also expected. The source also revealed, “They will also spill details about what it was like to grow up in Duggar’s world and all the rules they had to follow.

Although the idea of telling two sisters working together against their father seems like a dream, it may not be as likely as the source claims.

Jessa Duggar is still part of the Duggar family. She has appeared on the show and attends all the events set up for family fun. She recently made a video of the autumn festival held on the Duggar grounds. She may even have hinted that there will be another courtship for the family. 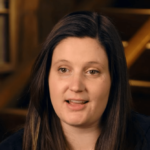 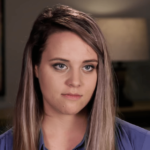