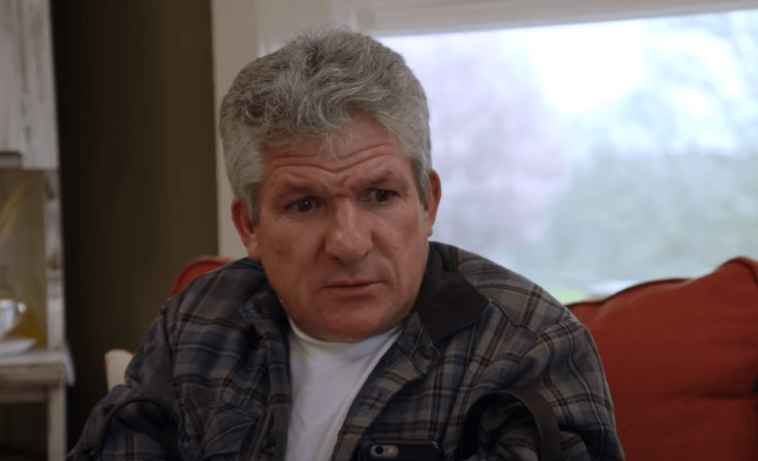 Matt Roloff shared that he is building a new hut for his grandchildren. It seems that this Little People, Big World Star is always up to something. He has already built several structures for his children and grandchildren.

Fans of the TLC show think this may be one of the coolest projects he has done. Not only is the cabin huge, but it will also be movable, so if they want to hang around in one area and then move – they can. It’s a really fun playground for the kids and safer than the tree house Matt Roloff’s kids had.

One of the people who helped building it was filming Matt. He said that Matt Roloff likes to sit in the captain’s chair. Yes, of course, he has people who help, and he can pay people to do this, but he likes to get his hands dirty.

How to build a rustic log cabin for your grandchildren in under 3 days… use the right equipment.

In fact, viewers know that Matt Roloff’s backhoe is one of his favorite farm toys. And he’s done a lot of projects with this equipment. But it doesn’t look like he has any plans to quit either.

Other grandparents watching Little People, Big World said Matt Roloff makes them look bad. They said they need to step up their “grandparents”. And Matt answered, “1,2,3, let’s go”, and invited them to do that. 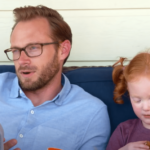 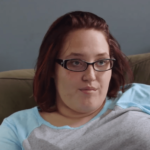