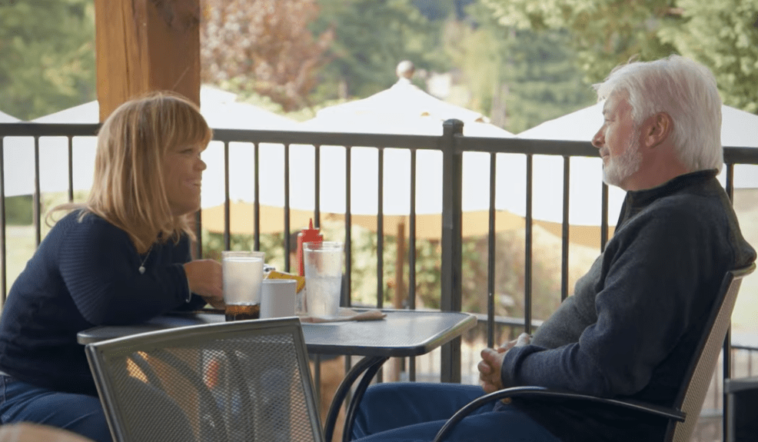 Little People, Big World: When are Amy Roloff and Chris Marek getting married?

Longtime fans of Little People, Big World were probably devastated when Matt and Amy Roloff announced their separation after almost 30 years together. At the same time, viewers also wanted to see TLC stars live their best lives – and this clearly would not have happened if they had stayed in an unhappy marriage.

Fast-forward to today and Amy Roloff wears a beautiful engagement ring from her three-year-old partner, Chris Marek, on that finger.

Let’s take a closer look at Amy Roloff’s relationship with Chris Marek, along with the proposal, and the ring she ended up choosing for the star of Little People, Big World. Because the unconventional cut of Amy’s diamond is exactly what she wanted.

A very Merry Christmas Day to you all! ♥️🎄🎶🎁🎶🎄♥️. Im still in awe of the miracle in the gift of Jesus each year and everyday.. A priceless gift for us all- full of love joy peace forgiveness… and all we have to do is receive it. What a gift! Chris and I celebrated Christmas in the new house! New memories and adventure together. What a change to be someplace new. And I’ll look forward to making dinner and having most of my kids and grandkids over! Gift of Christas, not only Jesus but being with each other, embracing these moments as precious, not to take for granted but with gratitude. Christmas – Emmanuel – God with us. I hope you have a wonderful day with family and friends and celebrate the gift. Merry Christmas with Love♥️ #christmasmorning #thegift #jesus #familyandfriends #nearandfar #merrychristmas2019

On September 20, Amy Roloff went to Instagram to announce some great news to her followers: Chris finally put a ring on it.

“Guess what! I wanted to share with you – I’m engaged,” she titled a photo of herself proudly displaying her engagement ring. “I was so surprised when Chris asked me to marry him. I said yes. I couldn’t be happier and I can’t wait for this new part of our journey together. I’m blessed. I love you, Chris Marek. I love us.”

“I’m so excited, I’m so surprised, I’m so excited.” Amy Roloff told People to follow her engagement. “I never in a million years thought I’d get married again, but I was hoping for it too! Now that it’s happening, I couldn’t be happier or more excited.”

Although not a popular choice, when it comes to engagement rings, the shape of the diamond is exactly the one Amy was aiming for. “I was very nervous!” Chris Marek said at the publication. “It had to be a heart-shaped diamond because I knew that’s what Amy wanted.”

On April 22nd, Amy Roloff went to Instagram to give her followers a closer look at Chris’ engagement ring. (She did so because Chris Marek’ proposal would appear in Little People, Big World that night). Look how perfect and shiny it is!

Little People, Big World: When are Amy Roloff and Chris Marek getting married?

Once Amy Roloff and Chris Marek officially got engaged, many viewers thought they’d tie the knot in 2020 – but that doesn’t seem to be the case.

Amy and her friend Lisa Dixon attended a live Facebook Q&A with fans in February, and many of the questions had something to do with the reality star’s big day. “Chris and I plan to get married in 2021,” revealed the Little People, Big World. “We haven’t set a date yet.” We’ll work on that later in the year.” 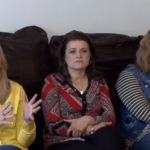 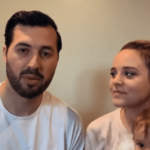