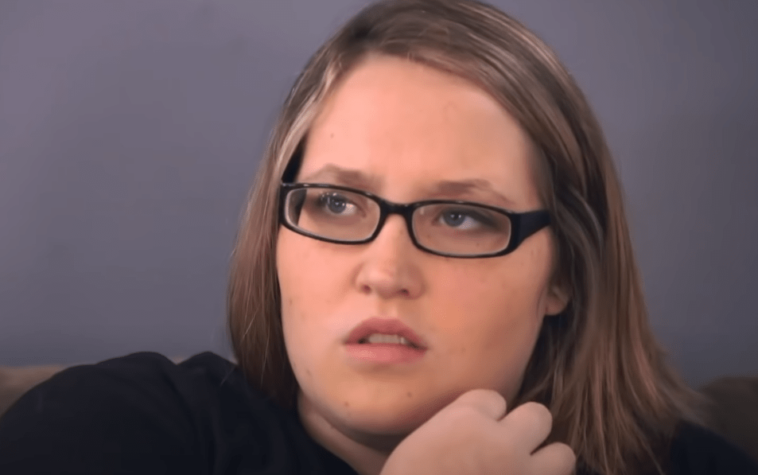 Mama June: From Not To Hot: Lauryn Pumpkin Shannon Said She Wants To Slap June

The reality TV star – who starred in Toddlers and Tiaras for the first time – said she misses “mommy going shopping with us” after her mother’s drug arrest last year.

Alana, who now lives with her older sister Lauryn – known as Pumpkin – revealed on this week’s Mama June: Family Crisis, on WeTv, that she was hurt by the fact that her mother didn’t show up and then said on social media that she missed Tink, but said nothing about her missing her.

Pumpkin added, “Or the one who went to the arcade with us. I hope she sees us doing better for ourselves and maybe she’ll want better for herself too”. Maybe that can inspire her or make her say, “The girls are doing good, maybe I should be there too”. Try to come back into our lives and be there for important things like this”.

Pumpkin expressed her frustrations with her mother’s missed visits – ever since she was arrested last June on a crack possession charge.

“I love her to death, I do, and I’d do anything for her, but at this point I want to slap her,” she said.

In September, both were charged with felonies. 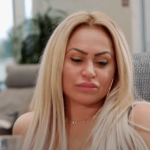 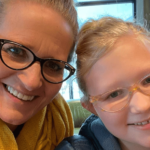