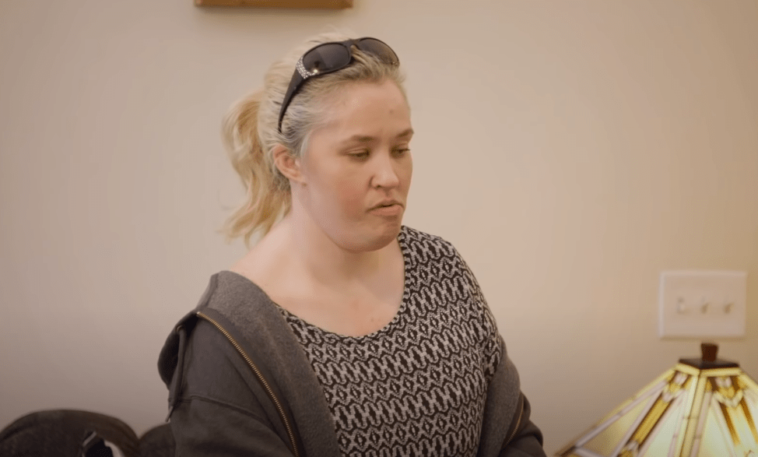 Mama June: From Not to Hot: Mama June Shannon Recently Showed Off Her New Pair Of Christian Louboutins

Mama June – whose real name is June Shannon – surprised her fans by showing her very first pair of Loubotins.

Along with the video of her showing her glittering red shoes, the 40-year-old woman wrote: “Oh k y’all, I just received my first pair of Christian Louboutin and they are all adorned with @custom_crystalizeshoes and they are absolutely stunning! “Look at all the pretty shoes on her page.”

Just two weeks ago, fans saw 14-year-old Alana Thomspon crying while her mother sold their house in Georgia for a quick buck.

In an episode of Mama June: Family Crisis, Honey Boo Boo’s sister and guardian, 20 year old Lauryn “Pumpkin” Shannon, expressed her shock to June’s sister Jo. ”It leaves me speechless to know that Mother no longer has the house. This was Alana Thompson’s dream.

“Even though we live in a crazy, made-up world where Mama got clean and kicked Geno out, Alana Thompson still can’t go home with Mama because there’s no home anymore.

“I know it’s affecting you. I don’t want to talk to you about Mama’s house situation because you loved that house.

“She’s going to take it the hardest,” Pumpkin said in frustration.

Later that day, at Jo “Doe Doe”‘s house, the group was forced to give the news to the 14-year-old girl after she said she “can’t wait” to move into her house.

“I tried to find the right time to tell you, Mama sold her house and everything in it,” Lauryn told her sister. Alana Thompson was upset to learn that the house she had planned to live in was no longer hers. 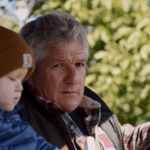