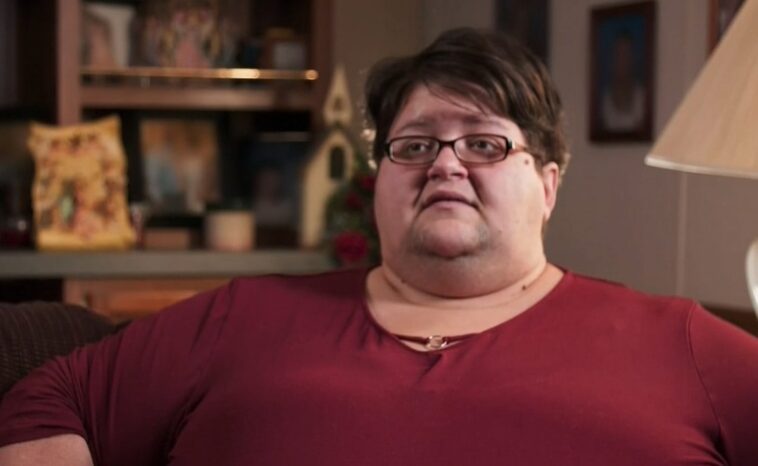 My 600-lb Life: Krystal Decided To Take A Big Risk

For many people on My 600-Lb Life, it’s now or never. Either they change their ways and lose a significant amount of weight, or their health could be in jeopardy. That’s the decision Krystal Hall faces in her season 9 episode of the TLC reality show, as reported by Hollywood Life in February 2021.

A weight-loss surgeon on the show, Dr. Younan Nowzaradan, also known as Dr. Now, has invited the Ohio wife and mother to undergo weight-loss surgery – but that would involve an 18-hour solo trip to Texas and time away from her family, who can’t afford to uproot their lives to join her.

Krystal, whose “binge-eating” stems from a “traumatic childhood,” according to Hollywood Life, had previously lost some weight but put it back on again. “Most of my stress right now is worrying about that and not failing again,” she said. “And then figuring out how to move to Houston. That’s also a lot of stress for me because I don’t know how we’re going to do it. We’re all busy doing whatever it takes to make me feel good.”

My 600-lb Life: Krystal Decided To Take A Big Risk

On the February 9, 2021 episode of My 600-Lb Life, Krystal Hall weighs the pros and cons of her situation, consulting with her supportive husband, Freelin. In the end, she decides to go to Texas and undergo weight loss surgery, saying, “So many what-ifs but there’s a guarantee that if I don’t do it, I won’t make it.” But with COVID-19 hitting elective surgeries and Krystal Hall regaining weight, viewers were left with a cliff hanger.

It’s unclear if Krystal Hall ever had the surgery, and some may be a little disappointed by her lack of updates. The reality star’s Instagram account is private, per Distractify, and even the photos on her Facebook account don’t tell us much. However, in some shots with her husband and son, she looks happy, sporting longer locks and lots of smiles.

Of course, Krystal Hall is under no obligation to share any further updates on her wellness journey, but if and when she does, it’s safe to say that many fans will be there cheering for her. 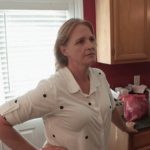 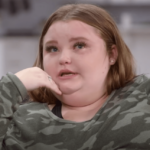