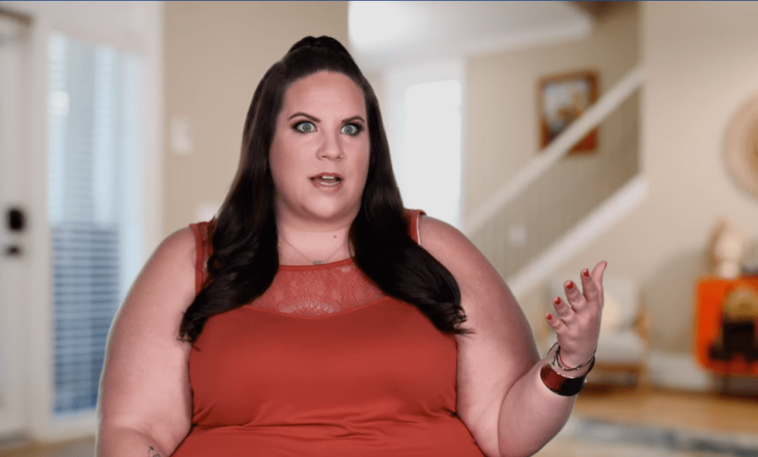 My Big Fat Fabulous Life: He Confirmed The News

The 36-year-old reality TV star, who announced her separation on May 22, said life has been a challenge since she discovered the news on her own.

“I learned the news myself quite recently,” she told People on Tuesday. “It wasn’t something I’d been sitting with for months and months, but once I saw the rumors about our relationship – after I finally deleted our photos on Instagram, for example – I realized I just wanted to end it and announce it so we could start moving forward.

She told the publication how she reacted to the discovery that Severino had not only betrayed, but would become a father in the fall.

“It’s a difficult thing to navigate – honestly, I would have preferred not to say it, just to avoid the inevitable backlash and gossip, but at the same time, people in their lives already knew that, of course, and a child is not something that can remain private in the future,” said the TLC star.

Coming back from a social media break to post this because I believe that black lives matter. There are many ways to educate yourself and offer support. Today I chose to donate to @campaignzero — an organization that is calling on local, state, and federal lawmakers to take immediate action to adopt data-driven policy solutions to end the violence that kills over 1,000 people each year in America and hold police accountable. I’ve put the link in my bio if you wish to donate as well. • ✊🏿✊🏾✊🏽✊🏼✊🏻

“I certainly didn’t want it to seem like I wasn’t aware of the whole situation, but at the same time, I really don’t want the drama and the gossip. “I’m in pain, and it only makes the situation worse. I’m looking forward to a more positive future,” she told the publication.

She explained that since she revealed the news, she found it difficult.

“It’s hard for outsiders to have such strong opinions about something so personal, and even though so many people have been incredibly kind and sympathetic, it doesn’t make the day-to-day things much easier,” she told them.

She told the publication that she had the support of his friend Buddy Bell during his isolation.

“Luckily, Buddy has been with me for the last month,” she said. “I haven’t left the house yet because of the coronavirus, so he shops and cooks and it was nice not to be physically alone during this time, because I can’t see my family and other friends.

Last month the star chose to announce the news of their breakup with a photo of a black screen and a detailed caption, which explained that Severino is expecting a child from another woman.

“Chase and I are no longer engaged,” wrote the 36-year-old reality TV star. “After experiencing many ups and downs and still living apart, Chase Severino has reconnected with a woman with whom he has a long history”.

She added that her ex-boyfriend only “recently” shared the news that her relationship “led to a pregnancy”. “Chase Severino will be a father in October,” revealed Whitney Way Thore, who got engaged in October 2019. 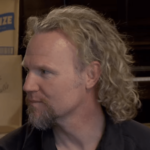 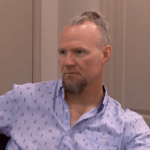