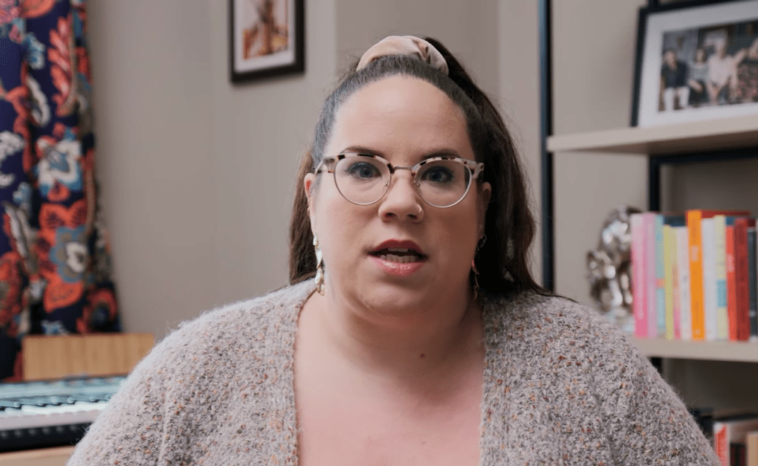 Whitney Thore and Glenn Thore have a special relationship. Fans of My Big Fat Fabulous Life love to see them go back and forth. Despite their disagreements from time to time, the two always end up on the same page.

When Whitney Thore started dating Chase Severino, Glenn was very protective of his daughter. And it seems he had a number of reasons to feel nervous about their relationship. His biggest concern was the distance between Whitney Thore and her man. But it seems there was more.

Fans of My Big Fat Fabulous Life love the wisdom her father gives her. And she seems to go to him a lot for advice. Viewers laughed and said he should have asked Whitney’s advice on his beach photo.

Whitney Thore recently laughed at a picture of her father. He was in his swimming trunks and had his arms wrapped around a tree. When Whitney Thore from My Big Fat Fabulous Life asked him why he did that, he said he saw all the girls doing it.

The viewers of MBFFL said they couldn’t get enough of Glenn and his wife, Babs Thore. And a lot of people tell her how lucky she is to have such a great family. Even her brother, Hunter Thore, is a supportive and fun person in Whitney’s life.

Whitney Thore from MBFFL went on to say that she wished they could go on another cruise. In fact, they are planning a No BS Active cruise as soon as the pandemic is over. Everyone agreed with her that it would be a great time once it is safe. 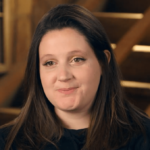 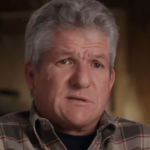