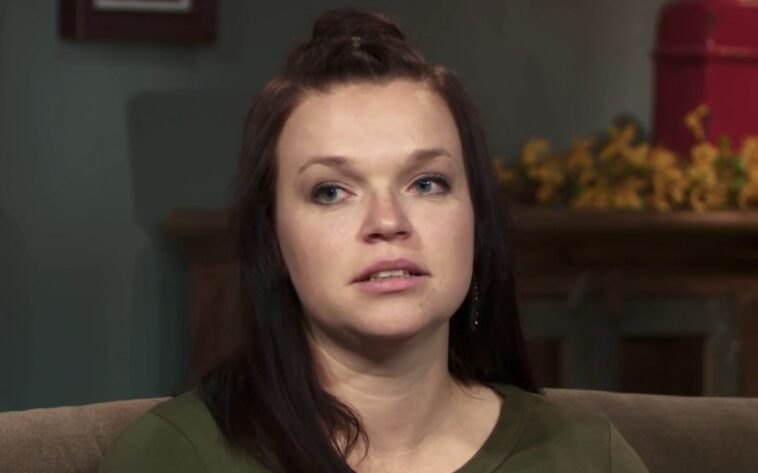 Taking to her Instagram once again, Maddie used her son Axel and daughter Evie to announce the news in a sweet video set to the accompaniment of Lee Brice’s song Soul.

Axel and Evie stood in front of their garage door, each holding their own confetti cannon with their own gender. While the siblings struggled with their cannons, pink confetti flew in front of the camera, revealing that Madison Brown and Caleb Brush are expecting their second daughter. Reel then showed ultrasound photos of the baby, including one of the baby holding a hand to her face, and another shot of the baby’s tiny toes, which were marked “feet.”

Earlier this month, Madison admitted that she felt “a little anxious” about anatomy mapping for this pregnancy, given that her daughter Evie was born with FATCO syndrome, which left her without a thumb, toe and shin, and some fingers fused together. Evie also had her foot amputated for mobility when she was just one year old.

Madison, however, ultimately had no reason to worry because Evie was otherwise healthy, and she said all her worries about Evie’s condition were “so wasted now”.

Caleb Brush and Madison Brown’s bundle of joy will be the sixth grandchild in the Brown family after Madison’s sister Mykelti Brown gives birth to her and Tony Padron’s twin boys in December. Mykelti and Tony are also parents to their 1-year-old daughter Avalon. With so many children in the Brown family – patriarch Kody Brown has 18 children, including 15 of his biological sons and daughters and three adopted from his fourth wife Robyn’s previous marriage – there are bound to be many more grandchildren. 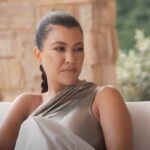