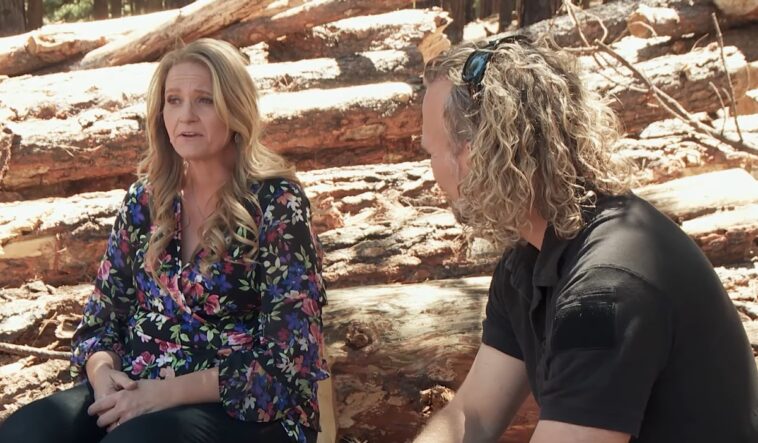 Christine Brown made the decision to leave her spiritual marriage to Kody Brown earlier this year. While the celebrity was kind enough to give her fans a little insight into her choice, many were left with many questions about the end of the relationship.

Now, in the final episode of “Sister Wives,” fans really begin to understand in more detail just how unhappy Christine Brown was. In this latest emotion-filled episode, viewers learn that at one point Christine Brown walks away from a conversation with Kody Brown, telling him and viewers that she feels “unsafe”. Why did this sister-wife feel threatened?

Although there is some initial tension between Janelle and Christine Brown over the placement of the parcels, the group quickly reaches an amicable agreement.

Realising what a huge milestone they have reached in agreeing on their plots, the four wives of Kody take a moment to celebrate. Christine can be heard cheering with the other wives, saying how “fantastic” and “excited” she is. Robyn Brown reveals that it’s an emotional moment for her and she’s glad to have worked together as a family. Janelle and Meri seem happy that the situation has been resolved.

Later, Kody Brown meets Christine Brown on the estate. He called her because he wanted to talk to her, apparently about the family’s reluctance to officially move back to Utah.

When he arrives, he jumps into the bed of the truck and gestures to the mountain scenery behind them. He tells her that as he stands where she is, he could imagine where her porch would be, hinting that the view would be wonderful.

Christine Brown immediately shuts down and Kody apologizes to her for raising her hopes during their first conversation. He tells her that he has talked to everyone, but that he doesn’t want her to think her Sister Wives are against he, even though they all have their own very specific reasons for not wanting to move back. Although Kody tries to be sincerely gentle about it, Christine seems to be in an intense emotional state at the moment and doesn’t feel she is able to continue the conversation. 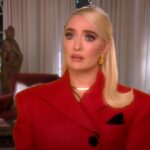 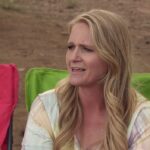