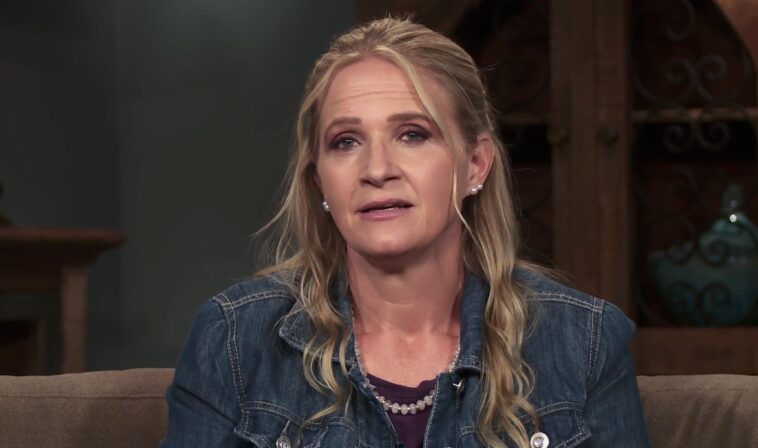 Sister Wives star Christine Brown has been sharing wholesome moments with her children lately. Apparently Christine has been celebrating the holidays in Utah. Fans have also noticed that she’s having so much fun without Kody Brown around.

Now, Christine Brown is back to show that she is having a merry Christmas away from several families. Also, it seems that Christine Brown’s kids are no longer trying to look for Kody Brown for the holidays and some think it is due to her lack of attention towards them.

In addition to celebrating her holidays, Sister Wives star Christine Brown also shared on social media that she is still working on her diet. Apparently, Christine has been on a weight loss journey and fans think she has been successful so far. It even got to the point that fans thought she was starting to look unhealthy.

However, a recent photo of Christine Brown shows that she has been taking good care of herself and her weight loss results look stunning. She also promotes her and Janelle Brown’s diet programme and it seems that many have started to follow them.

Sister Wives star Kody Brown has yet to reveal whether he will be taking his kids to Utah with Christine Brown. However, Christine made it clear that she and Kody Brown will do their best to keep in touch for the sake of their children.

In the meantime, some are questioning whether Kody Brown will even travel to Utah to visit his children. According to some, he’s so strict with his Covid-19 distance rules that traveling back to Utah won’t be on his list for a while. 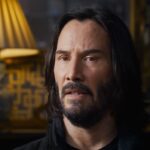