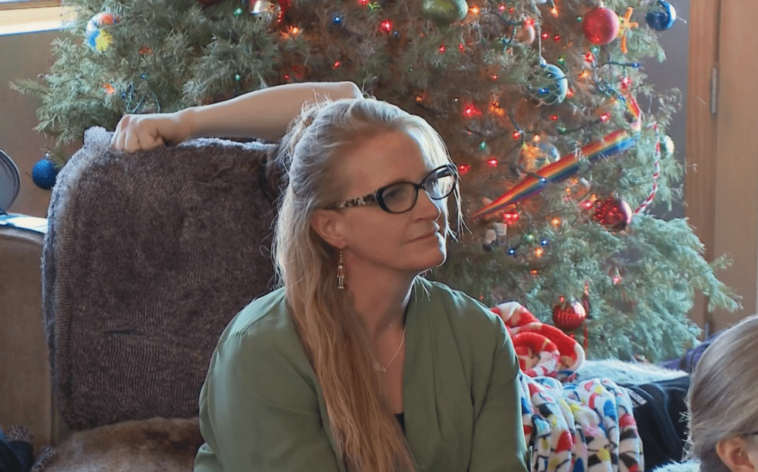 Sister Wives’ spoilers say that Christine can add makeup to her CV. In the midst of all the pandemic drama, Sister Wives Christine Brown is trying to make more money and is now a seller of makeup.

For fans of Sister Wives at TLC, you know that the Brown family has some trouble with money. Christine started selling makeup on Instagram this week and her followers say she looks more desperate than ever. All this pushing is to help her daughter pay for an operation she needs.

Christine Brown and Kody Brown’s daughter Ysabel Brown needs a very expensive surgery. She has scoliosis and it will cost up to $50,000 to have it done. In July, Sister Wives fans saw Christine asking in full for donations for her daughter’s surgery. We are not sure how much she has earned, but it was clearly not enough to help as she is now messing with mascara.

Chillin with my sister, @wendyannallred at the beach this week. I’m truly blessed for this time we get to spend together! #sisters #blessed #vacation #beach

Christine Brown of Sister Wives recently filed CBrown Quest, LLC in Arizona and it seems that her company has no clear mission or purpose. It seems that this company will promote her makeup online.

Kody’s third wife has published a video in which she applies mascara to her eyelashes. “I am selling this entirely because I am in love with it. Follow the link, you can store from anywhere so easily”. 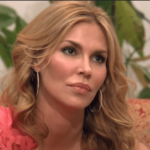 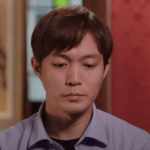